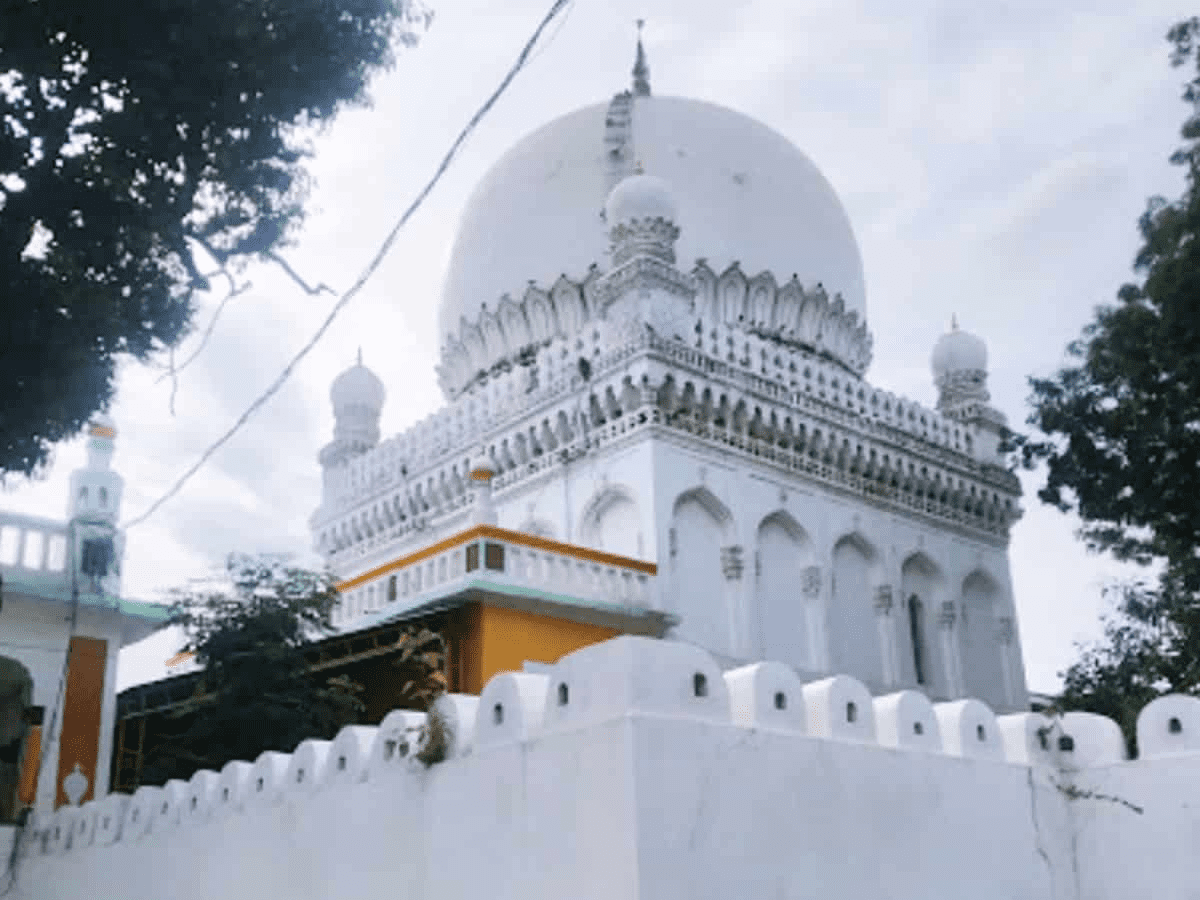 Hyderabad: Around 1,860 or more Muslim places of worship across India are reportedly on the Hindu Janajagruti Samiti’s radar, of which 24 are located in Hyderabad. The right-wing Hindu organisation’s list essentially comprises historical mosques built across India, with some in cities which were built from scratch by Muslim kings.

According to Hate Watch Karnataka, a Twitter handle that tracks hate crimes against minorities, especially in Karnataka, the Hindu Janajagruti Samiti also wants these Muslim places of worship to be ”handed over to Hindus”. The handle released pictures of the purported list.

In the list, around 24 mosques in Hyderabad have come up, most of which belong to the Golconda or Qutb Shahi dynasty (1518-1687), which founded Hyderabad in 1591. Also, the organisation has put Hyderabad under ‘Andhra Pradesh’ and not Telangana.

Recently, many mosques and eidgahs have come under the scanner of Hindutva organisations which are claiming that there was a temple on those lands earlier. According to them, these temples were ‘razed down during the Mughal era and mosques and eidgahs were replaced.

The ongoing case of Gyanvapi Mosque in Varanasi is where all eyes are on as of now. Five women petitioners have approached a local court asking for access to the Western Wall of the mosque, so that they can worship goddess Gauri (Lord Shiva’s wife).

However, when a survey was conducted on the court’s order, a dome-like structure was found. While the Hindu petitioners are calling it a “shivling“, the Muslim authorities of the mosque and also petitioners are saying it is a fountain of wazukhana, a place where Muslim worshippers clean their hands and legs before offering namaz.

As the case intensified and tension rose among the two communities, the Supreme Court of India ordered the case be handled by a senior judge due to its sensitivity and hence it was transferred to a district court in Varanasi.

The names of mosques in Hyderabad are clear that the claims are bogus:

A cursory glance at the names of these mosques mentioned from Hyderabad show that the religious places of worship mostly belong to the Golconda period (1518-1687), or the Qutb Shahi dynasty, which first founded Golconda fort and later Hyderabad in 1591. The claim that the mosques were built on temples are unfounded given that there was no city built by anyone until the Golconda kings founded it.

For example, the Shah Wali dargah is the grave of the saint Hussain Shah Wali, who built the Hussain Sagar (Tank Bund) lake in the 1560s during the period of Ibrahim Qutb Shah, the third Golconda king (1550-80). Wali eventually settled near the fort, and his grave till date is visited by Hindu and Muslim believers alike. Many people come to seek his blessings.

Another point to note is that the architecture from the Golconda period was a fusion between Indian and Persian designs, and one could find motifs or designs that may have been borrowed from temples or anything else; a common feature back then, and even historically.