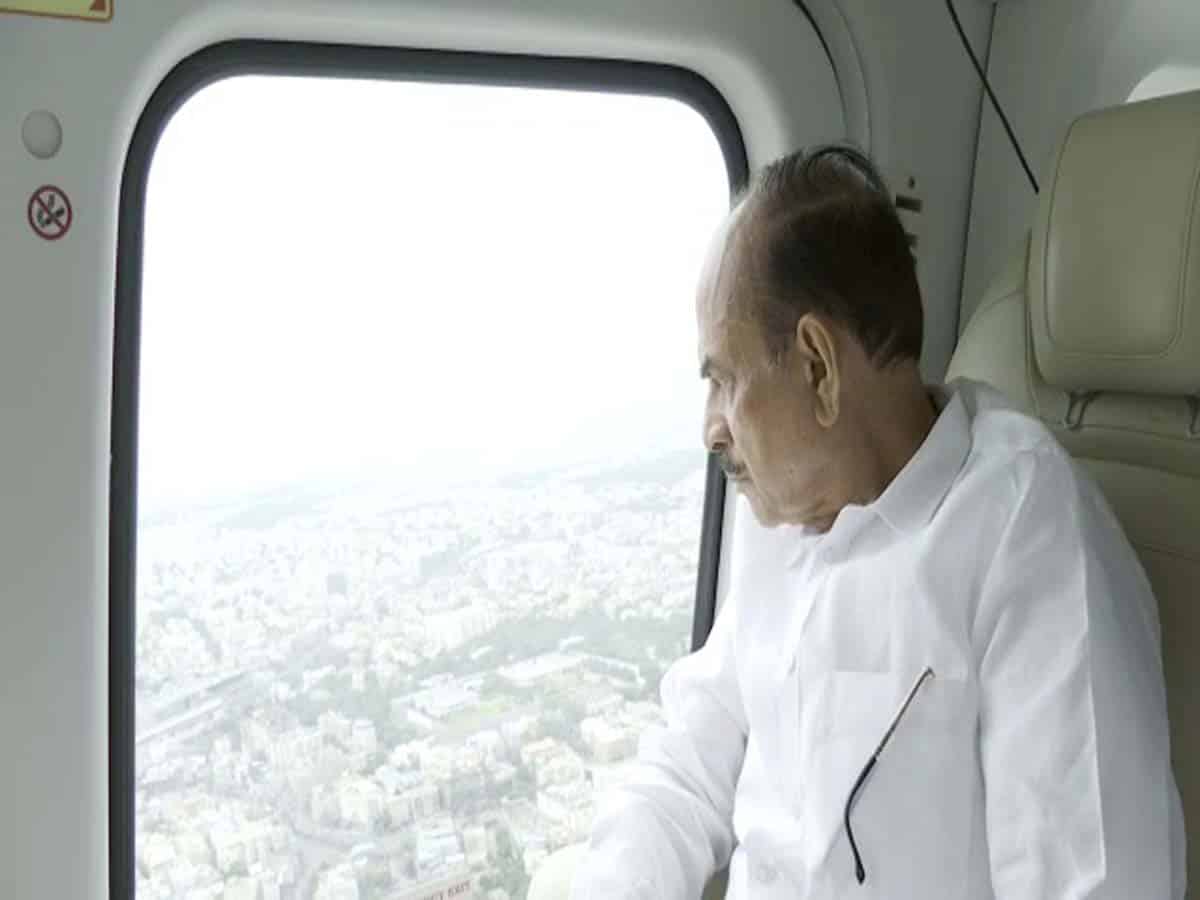 The minister said that all arrangements were made for peaceful conduct of the Ganesh festival. We are happy to see that a large number of devotees took part in the festivities despite rain, Srinivas yadav said. As per instructions by chief minister K Chandrasekhar Rao the officials took all measures for peaceful and successful conduct of the Ganesh festival. As Khairatabad big Ganesh is noted across the country the people thronging in lakhs should celebrate in a peaceful manner.

We made arrangements to avoid any inconvenience to the people during the Ganesh festival, he said. Entire city wore a festive look with the large number of idols coming to the Tank Bund and to other lakes for immersion, the minister said