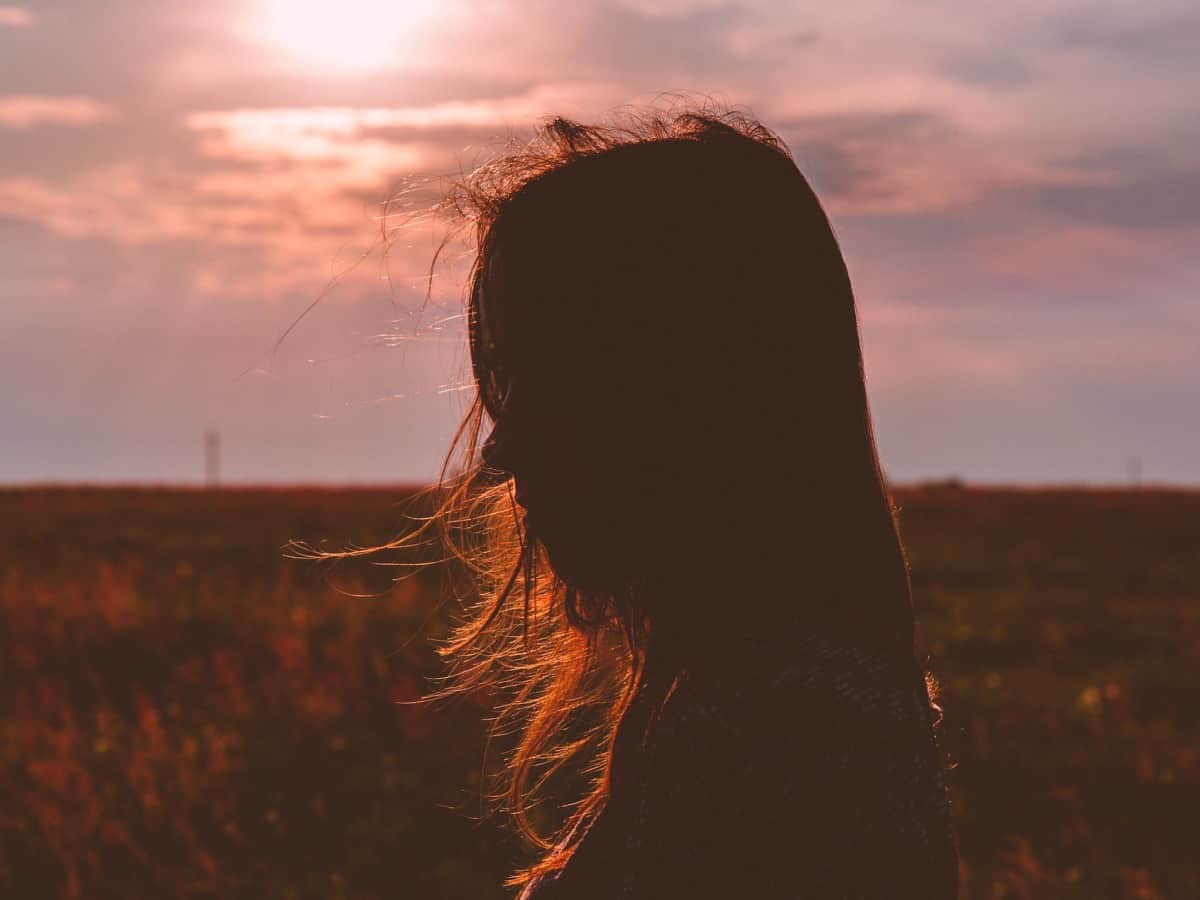 Hyderabad: Despite multiple raids by police, prostitution continues to be an organized business in Hyderabad. The traffickers are luring Bangladeshi girls into the flesh trade in the city.

Teenage girls from neighboring countries including Bangladesh and Nepal are being pushed into the flesh trade.

How girls lured into prostitution in Hyderabad

The traffickers lure the girls from the neighboring countries by promising them beautician, and dancer jobs.

After the girl accepts the offer, the web of traffickers whose network is spread across various countries makes necessary arrangements for the illegal border crossing.

As soon as girls enter India, they are forced into prostitution. The traffickers not only create new identities for the girls but also arrange fake documents such as Aadhaar cards and passports, DC reported.

The girls are first trafficked from Bangladesh to Kolkata and from there, they are sent to various cities including Hyderabad.

Some of the girls are pushed into the IVF business wherein they are forced to sell their eggs to the fertility centers for Rs. 25 thousand each.

Whenever girls are rescued during the raids conducted by the cops, they are transferred to a government-run shelter.

However, at the centers, they crave for cigarettes, alcohol, and drug as their traffickers intentionally make them addicted to liquor, etc.

In order to ensure that they do not return to their earlier profession, authorities at the center give them skill training such as the production of jute bags, bead bags, etc., dance training, painting, etc.

Is prostitution illegal in India?

Interestingly, prostitution is not illegal in India. However, organized activities such as brothels, and pimping are illegal. India is one of the few countries in Asia and the Middle East where it is not illegal.

As per an estimate, there are approximately 3 million sex workers in India. Most of them are in the age group of 15-35 years.