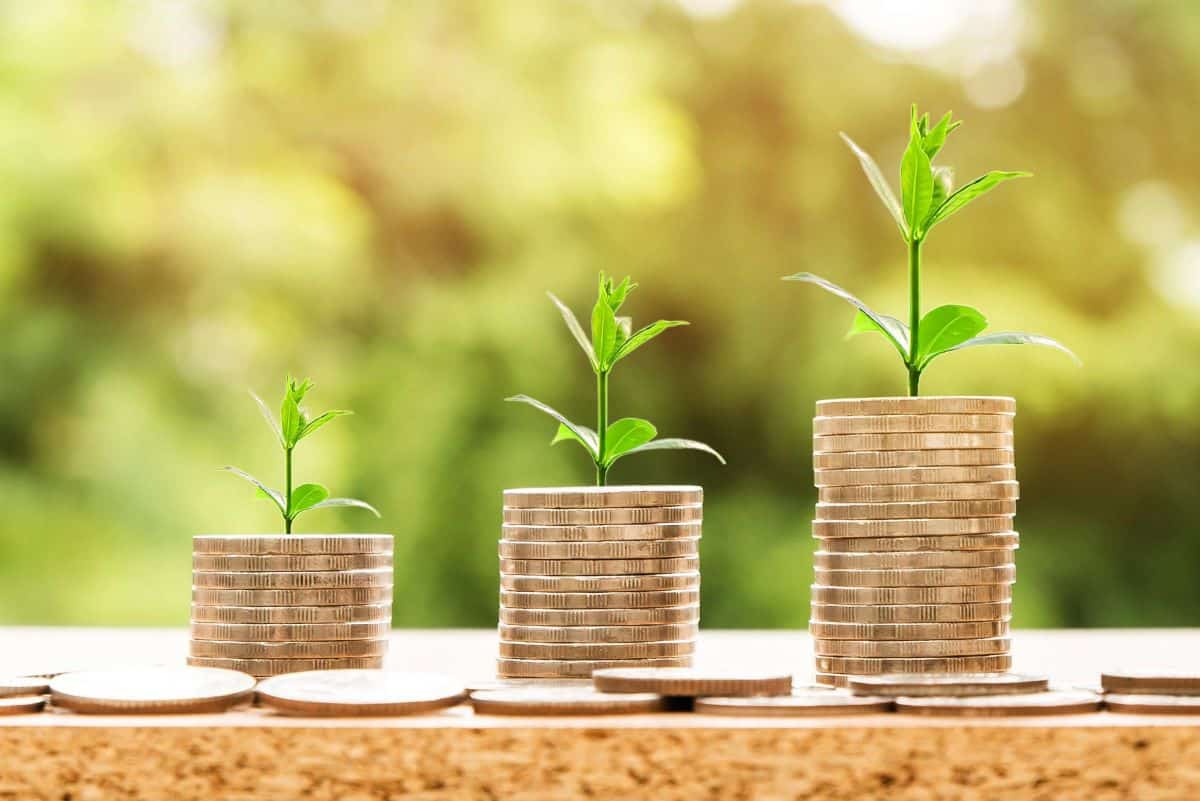 As many as 79 individuals from Telangana and Andhra Pradesh bagged the spots in the list which is topped by India’s richest person Gautam Adani. Out of them, 64 are from Hyderabad.

With a wealth of Rs. 56, 200 crores, Murali Divi and family of ‘Divi’s Laboratories’ topped the list of richest persons in Hyderabad.

Billionaires in Hyderabad, other districts from TS, AP

As per the analysis made by the Hurun and IIFL wealth, the cumulative wealth of rich listers in Andhra Pradesh and Telangana is Rs. 3,90,500 crores.

This year, 12 new individuals are added to the list of billionaires in Telangana and Andhra Pradesh. The list also includes two women.

Hyderabad has emerged as the most preferred choice among the billionaires from Telangana and Andhra Pradesh. As many as 82 percent of them prefer Hyderabad.

Most of the billionaires belong to Pharmaceutical industry

The pharmaceutical industry has topped the list of the top five contributing industries. As many as 24 billionaires on the list belong to it.

The second highest contributing industry is food procession as seven billionaires from AP and Telangana State belong to it.

With a wealth of Rs. 7,400 crores, Alla Ayodhya Rami Reddy is the richest among the new entrants. He is from the services industry.

In the last five years, the net worths of some of the billionaires have scaled up significantly as their companies created wealth at an unprecedented speed. Gautam Adani and his brother Vinod Adani are the most obvious. They moved up in ranking.