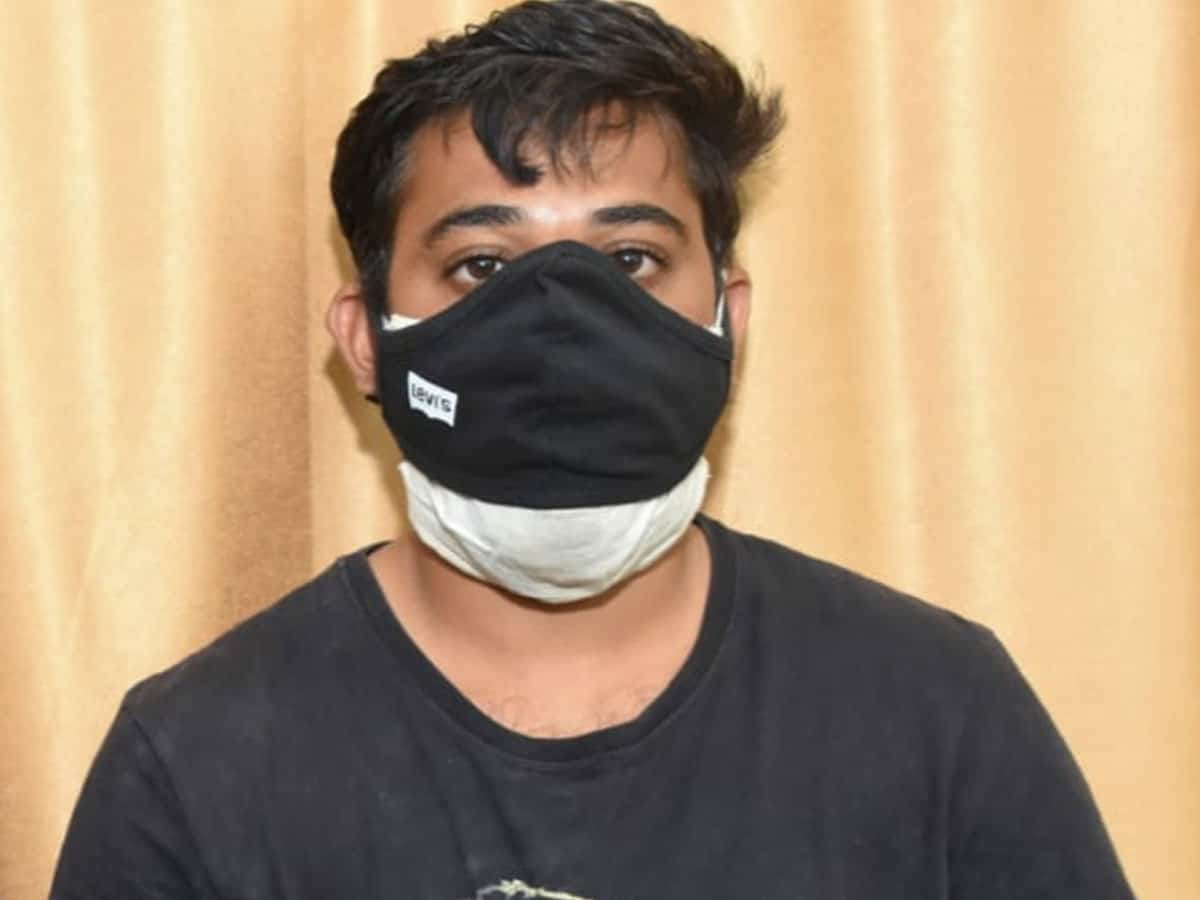 Hyderabad: The Hyderabad City Police on Saturday arrested an auto rickshaw driver named Ramavath Vijay on charges of smothering his wife suspecting her fidelity and hatching a conspiracy to pass it off as a Covid death.

“Ramavath Kavitha, 21, was murdered by her husband at her home in Vaidehi Nagar, Vanasthalipuram, on the outskirts of the city. She was smothered with a pillow when she was asleep at about 3 a.m. on June 18,” a police officer said.

According to the police, Vijay suspected that Kavitha was having an affair with another man, leading him to kill her and pass on the message to her parents that she had succumbed to Covid-19.

After murdering Kavitha, Vijay allegedly took the body to his native village in his own auto rickshaw and quickly performed her last rites. He even tried to restrict her relatives from touching the body, citing Covid infection.

“However, Kavitha’s parents suspected foul play in the death of their daughter, as none of them were infected by Covid despite touching and weeping over her body,” the officer said.

Sensing that something was amiss in Vijay’s claims and behaviour, Kavitha’s mother Dhanavath Bujji (40) filed a complaint with the Vanasthalipuram police on June 24.

Following the complaint, the City Police immediately got Kavitha’s body exhumed and arranged for an autopsy.

“During the course of investigation, the police found that the accused had got her (Kavitha) tested for Covid, but the result was negative. Seven days after the test, he killed his wife and falsely claimed that she died due to Covid virus,” said the officer.

Further investigation revealed that the wife and husband had some misunderstandings, with the latter suspecting her character, determined to eliminate her.