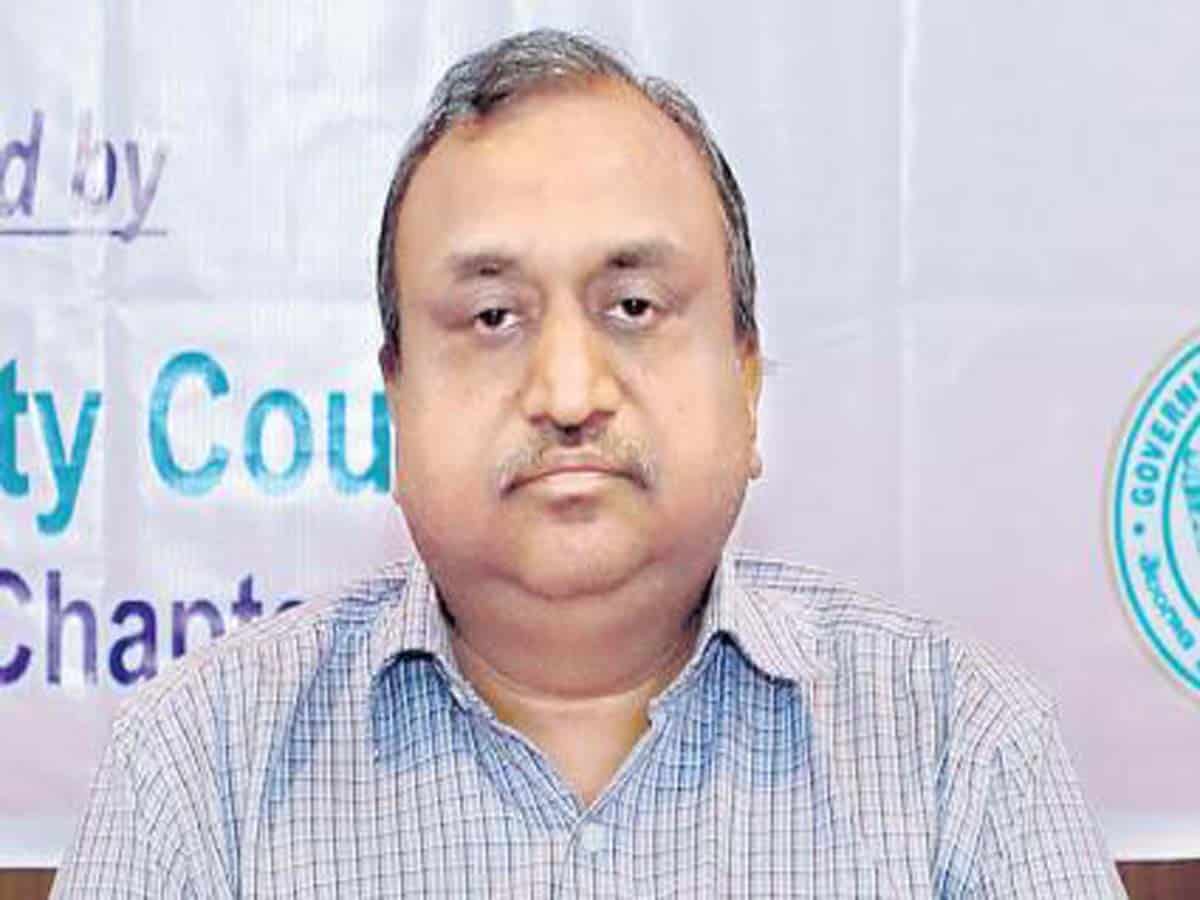 Hyderabad: CEO Shashank Goel today ordered an inquiry into allegations with regard to VVPATs changing or shifting in the Huzurabad bypoll during voting process. The CEO directed Karim Nagar district collector, and Returning officer to give a report after an inquiry. The BJP leaders met the CEO and complained that VVPATs were shifted it changed against norms.

They charged that violations took place while shifting of the VVPATs during poll proces. The BJP leaders demanded a CBI inquiry into the violations and action against those involved.
Goel said that the polling was completed peacefully and all arrangements were made for counting of the votes on November 2.
Any complaints on charges of VVPATs shifting or violations will be dealt with seriously, he warned.

Shashank Goel has addressed a review meeting with officials of Karim Nagar district on counting arrangements.
The counting of votes polled in Huzurabad by poll will be done on November 2. The EC instructed the officials to make necessary arrangements for counting and to announce results later on the day. The CEO is to address an all party meeting on Nov 1 on special amendment to voter list –