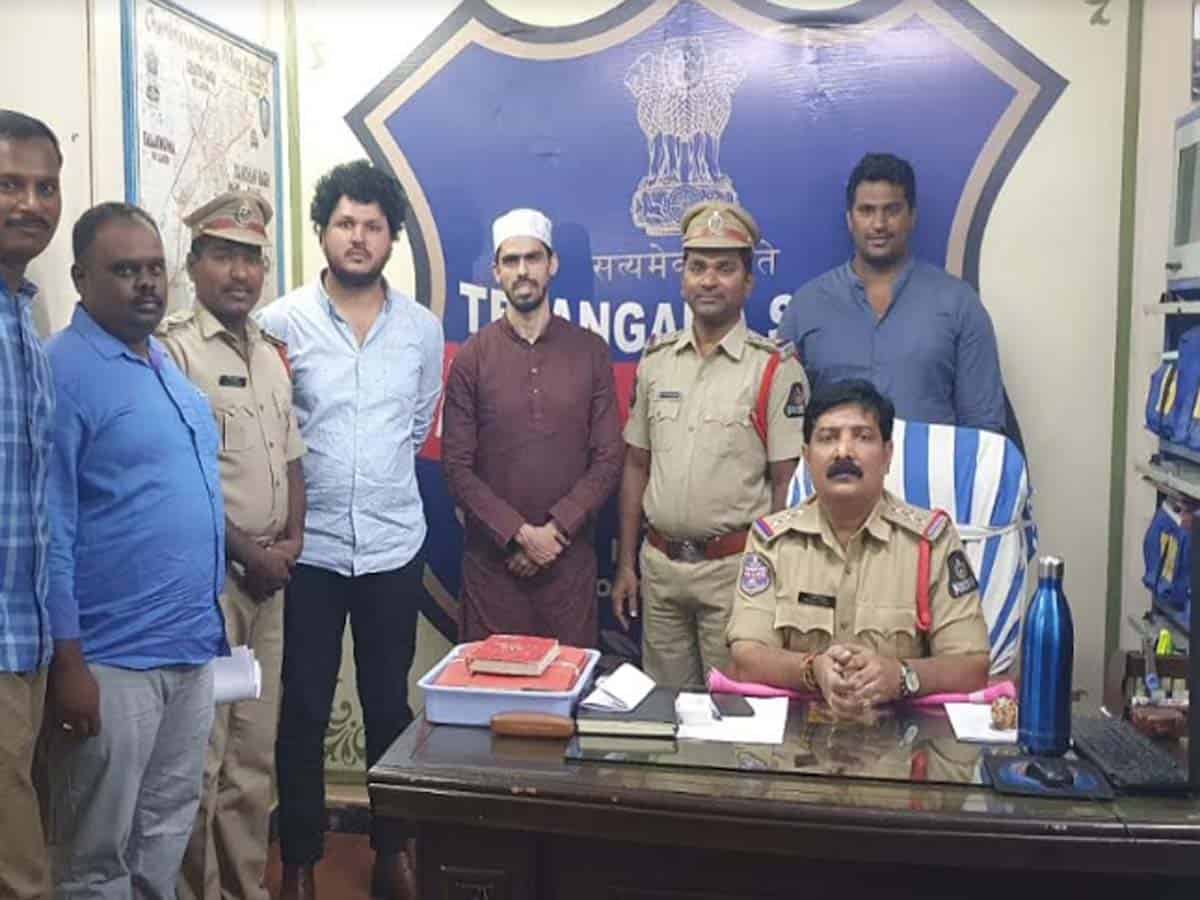 The police alleged that Salman Khan along with the other accused persons have swindled amount that was collected in the guise of helping poor patients admitted in various hospitals.

The accused reportedly obtained the funds and later transferred into their personal accounts and swindled the funds. In this connection Chandrayangutta, Humayun Nagar and Nampally police have booked cheating cases.

Keeping in view of the Cheating cases, the police arrested Salman Khan and his associate Syed Ayub and detained them under the PD Act. Both have been shifted to jail.