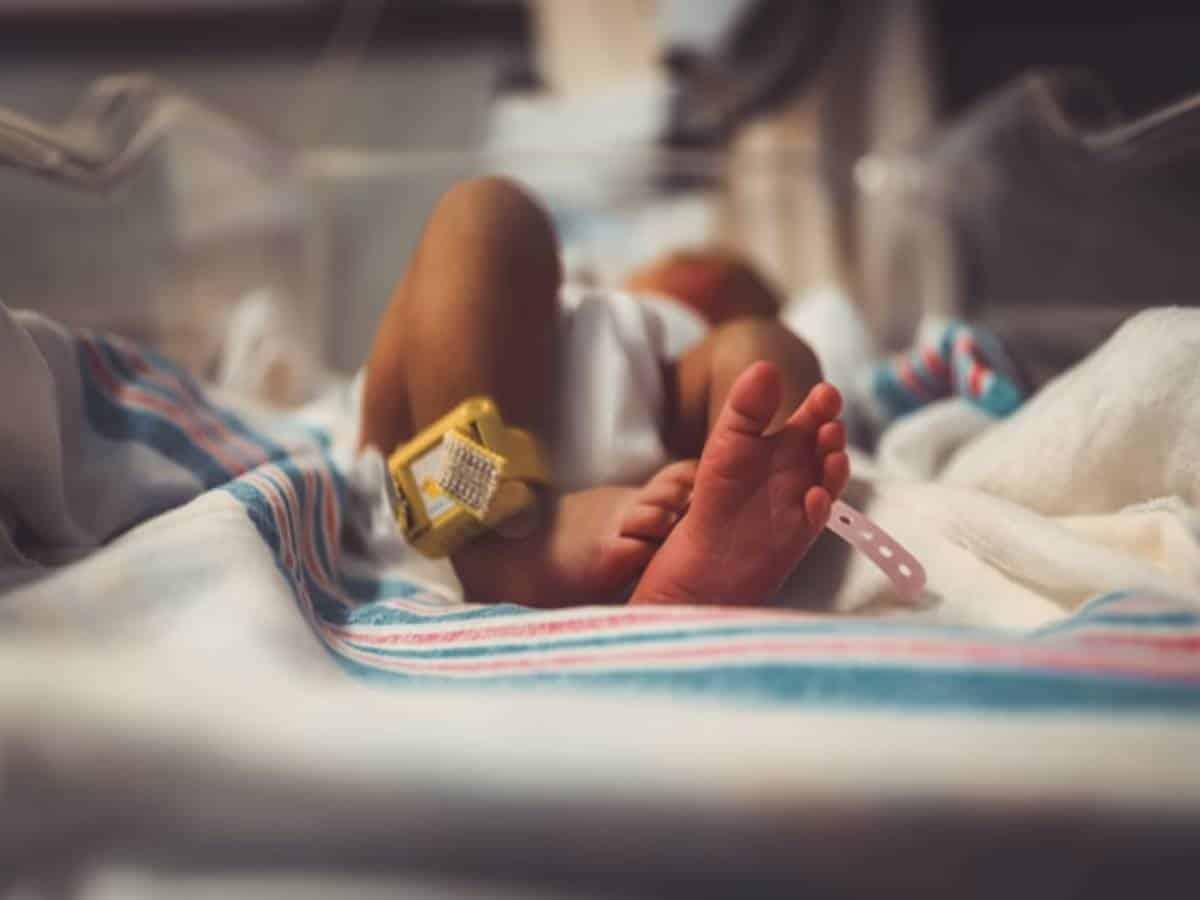 Hyderabad: Nine babies that are less than a month old suffering from COVID-19 recovered from the infection during the second wave of the pandemic in Hyderabad-based Niloufer Hospital.

Head of the Neonatology department at the government hospital, M. Alimelu told The Hindu that the nine newborns had tested negative for the COVID-19 soon after birth. However, they contracted the infectious disease a week or two later.

Of the nine, one was severely infected. Although he has recovered from COVID, he has not yet come out of other complications. Doctors are hopeful that the little patient will recover soon.

In many cases, pediatricians report that babies tested positive within days of birth. Although their respective mothers had CoVID, the newborns were negative after birth. The tests were repeated when the little ones were brought to the hospital with some kind of illness.

Dr. Alimelu advised that only mothers should take care of their newborns while maintaining precautions. “If someone is helping the mother, she should wear a mask, wash her hands regularly and maintain hygiene,” she said. It was also advised that many caregivers should not handle newborns.

Specialist doctors have previously urged families to avoid meeting new mothers and newborns immediately or for a few weeks as it is more likely to spread the disease in closed areas.

Thirty children with the multi-system inflammatory syndrome (MIS) have also recovered in hospital since the virus spread. T Usha Rani, head of the pediatrics department at the hospital, said MIS is usually detected in children two to six weeks after recovering from COVID-19. She said that it is a very rare problem which is found only in 1 per cent of children who had COVID-19, but its survival rate is good.