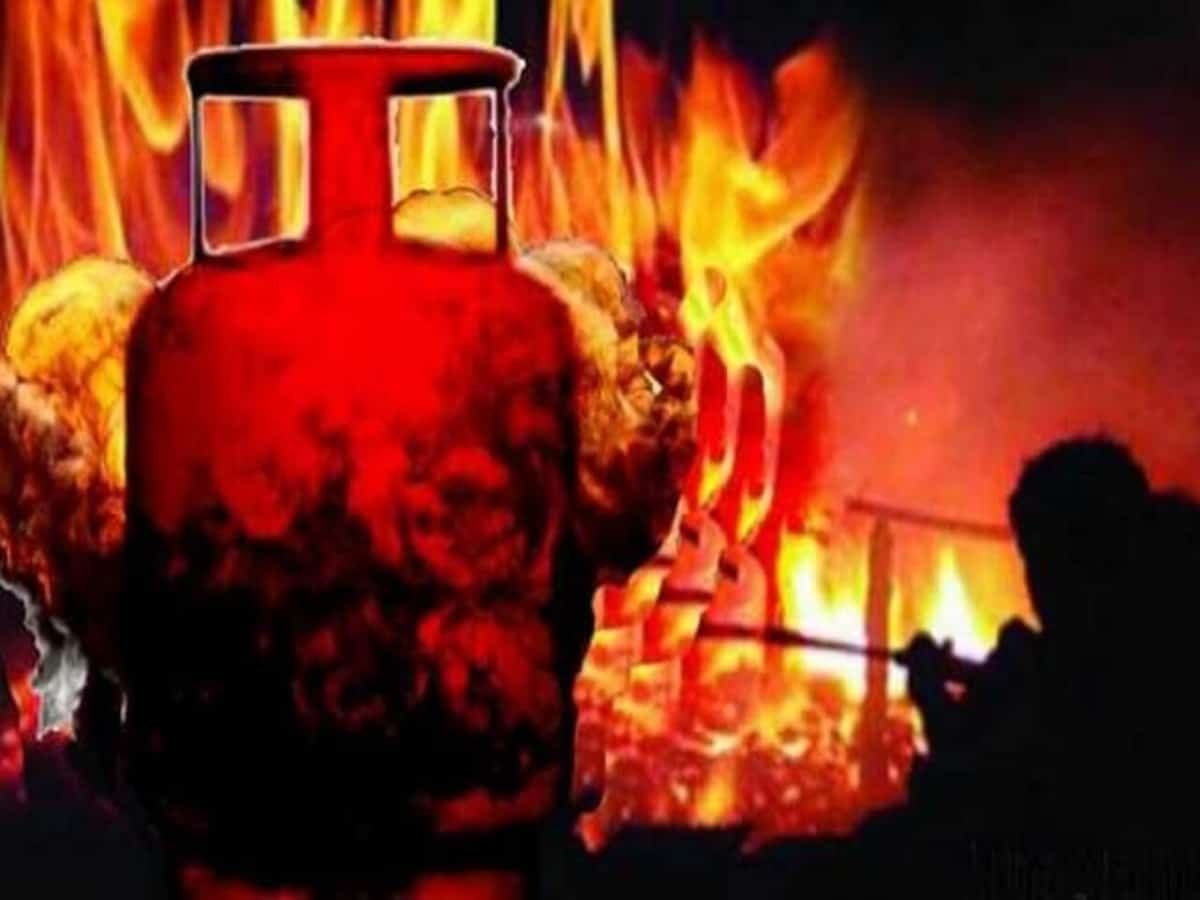 Hyderabad: A gas cylinder exploded in a house on Thursday, resulting in the death of one person and injuries to two others.

Chandanagar police inspector K Kastro told Siasat.com that the deceased, Ambala Naik, and his family were immigrants from Rajasthan. “They have a small operation of making ice cream and badam milk in their house. This morning, a gas cylinder exploded, due to which Naik died on the spot.”

The house was also severely damaged after the blast.

The other two injured were rushed to Osmania General Hospital where they received treatment for their injuries. Police officials stated that they were out of danger.