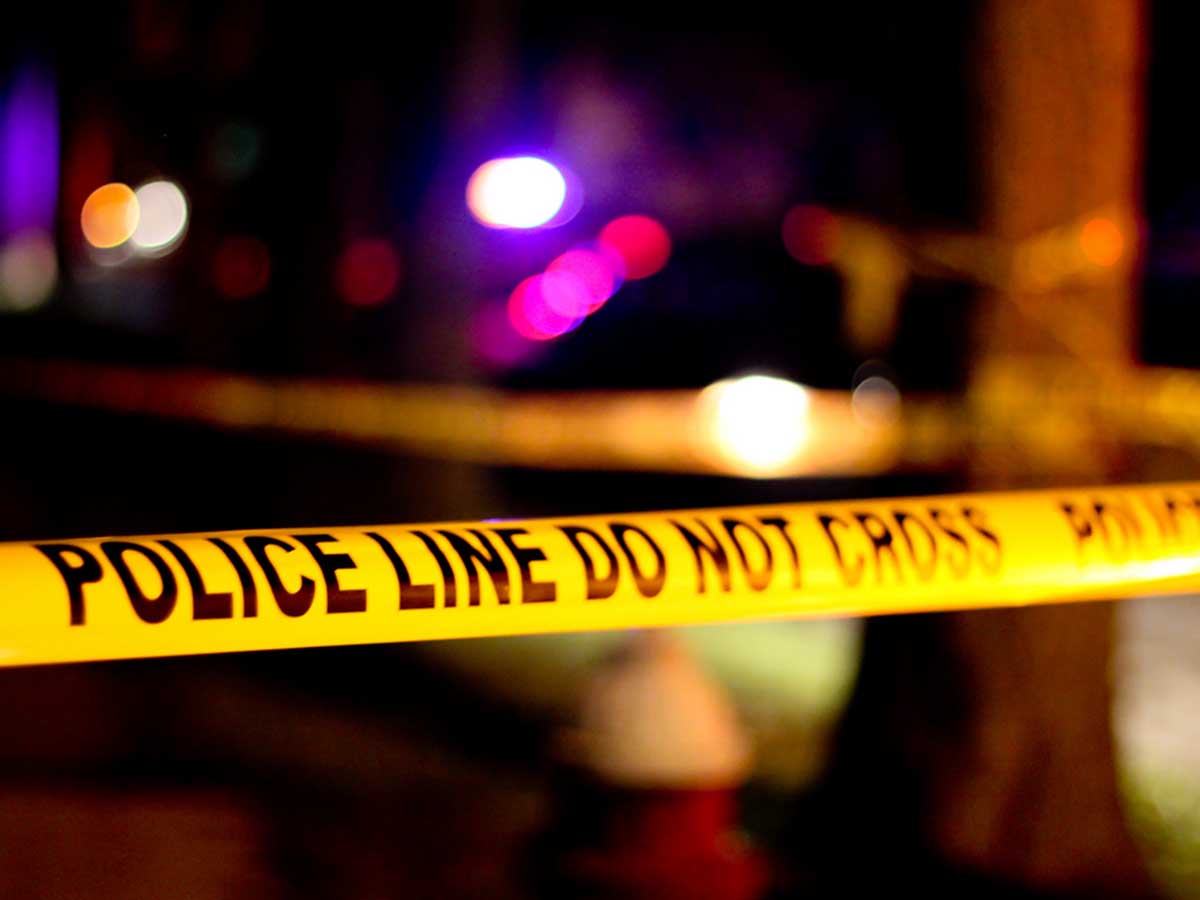 Hyderabad: During the past six months the city recorded 134 deaths in road accidents out of which 95 persons died due to over speed and reckless driving including 39 pedestrians.

According to the data released by the Traffic Police about the fatal road accidents during the past six months from January 1 to June 30, most of these accidents took place in February which took away 39 lives. The fatalities recorded in other months were April 29, March 20, January 18, June 18, and May 13.

Additional Commissioner of Police (Traffic) Anil Kumar said 50 black spots were identified which are being rectified in coordination with other agencies to prevent road accidents.

According to the police, 95 persons died due to over speed, while six deaths were the result of drunk driving, wrong side driving lead to 8 deaths and 3 persons have died as a result of child driving. About 15 deaths were either due to reckless driving or dogs straying on the road.