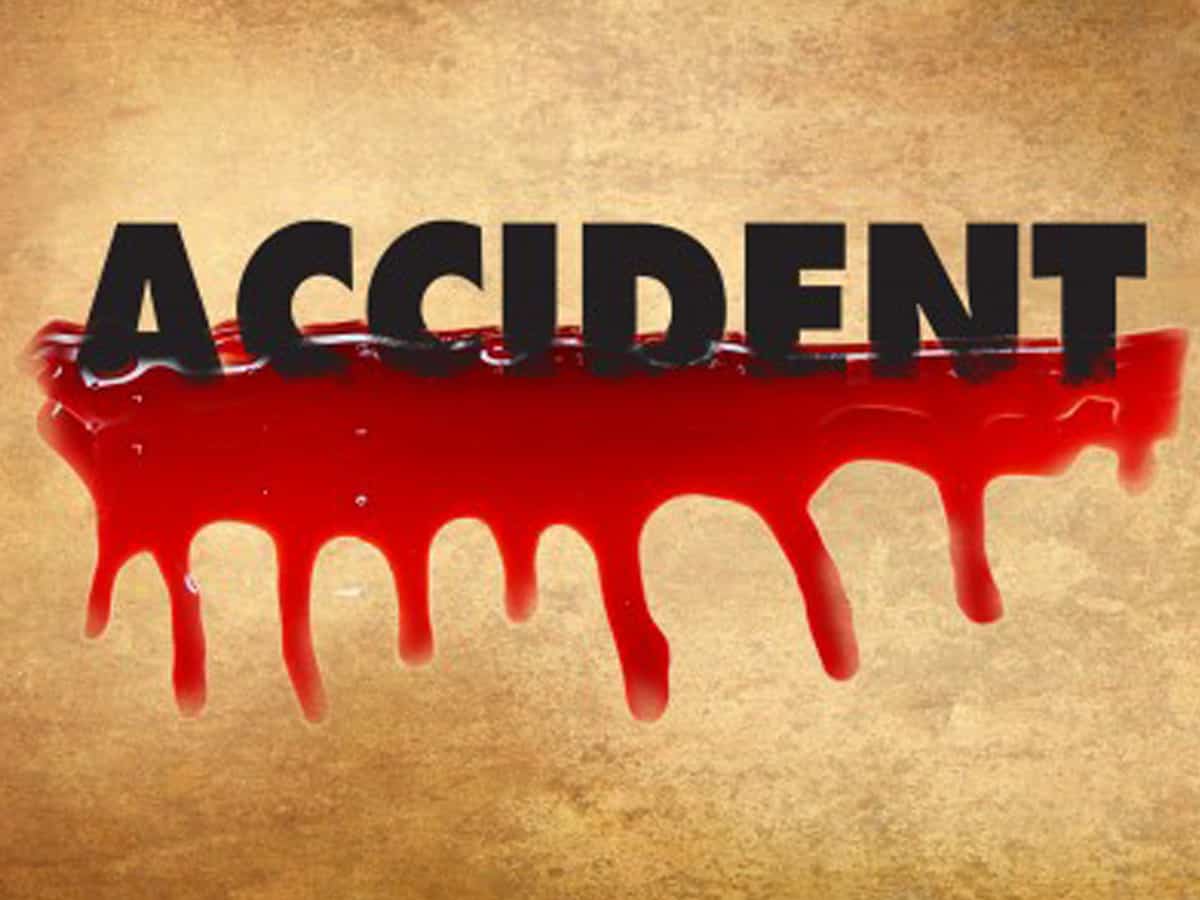 Hyderabad: A 14-year-old boy died on spot and his cousin 15-year-old suffered serious injuries after the motorcycle skidded when they came under a moving truck near the Medchal ITI on Monday. The incident occurred at 10 am in the morning

The victims were identified as D Narasimha (14), and his cousin K Babu (15), both residents of Athvelly village in Medchal.

The accident happened when the two were taking a U turn proceeding on a bike driven by Narasimha from Athvelly towards Medchal.Who was driving rashly and not wearing a helmet, tried to overtake a truck. The police said that the youngsters have applied the front brake suddenly, following which the bike skidded and both the youngsters fell off the bike.

However, Babu suffered serious injuries and is undergoing treatment. The Medchal police booked a case and are investigating.