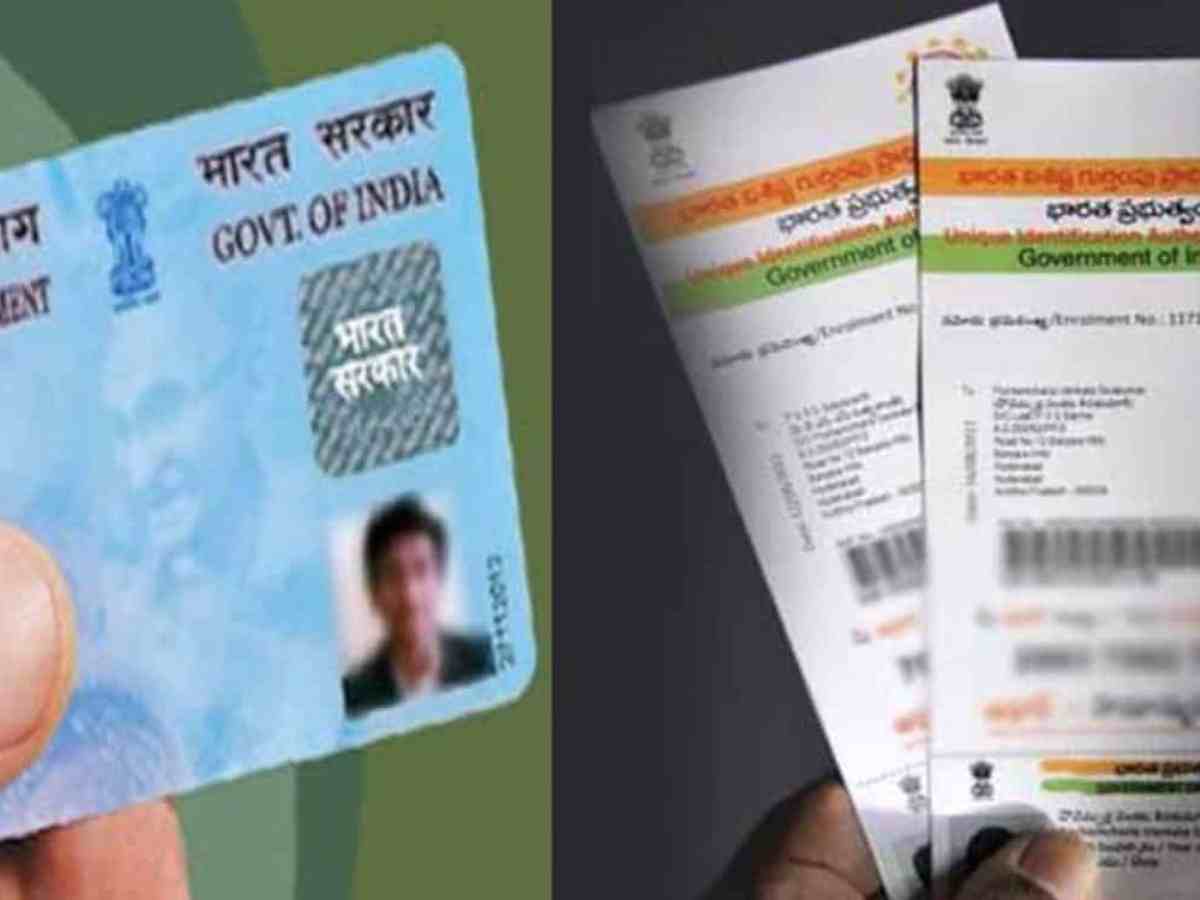 Hyderabad: After the  Election Commission issued a notice for linking voter ID cards with Aadhaar the process of preparing a comprehensive voter list has been commenced.

The new voter list will weed out the bogus voters. In this connection, a GHMC official said that if the voter ID is linked with the Aadhaar card about 15 lakh voters shall be excluded.

According to a source, it is found that during the past year more than 5 lakh voters’ names were included in the voting list.

There are many people from Andhra Pradesh and other states coming to the city for business, trade or employment. The residents of Hyderabad also have their names included in the voting list of their native places. If the Voter ID  is linked with the Aadhaar card they have to give up their names in the second list.

The  Chief secretary Somesh Kumar when he was Commissioner of GHMC launched the process of linking voter ID cards with Aadhaar.  Ten lakh duplicate voters were identified. The process of weeding out those voters was launched but due to the opposition from the political parties, the process has to be stopped.

The people are required to fill up form 6B to link their voter ID with Aadhar.