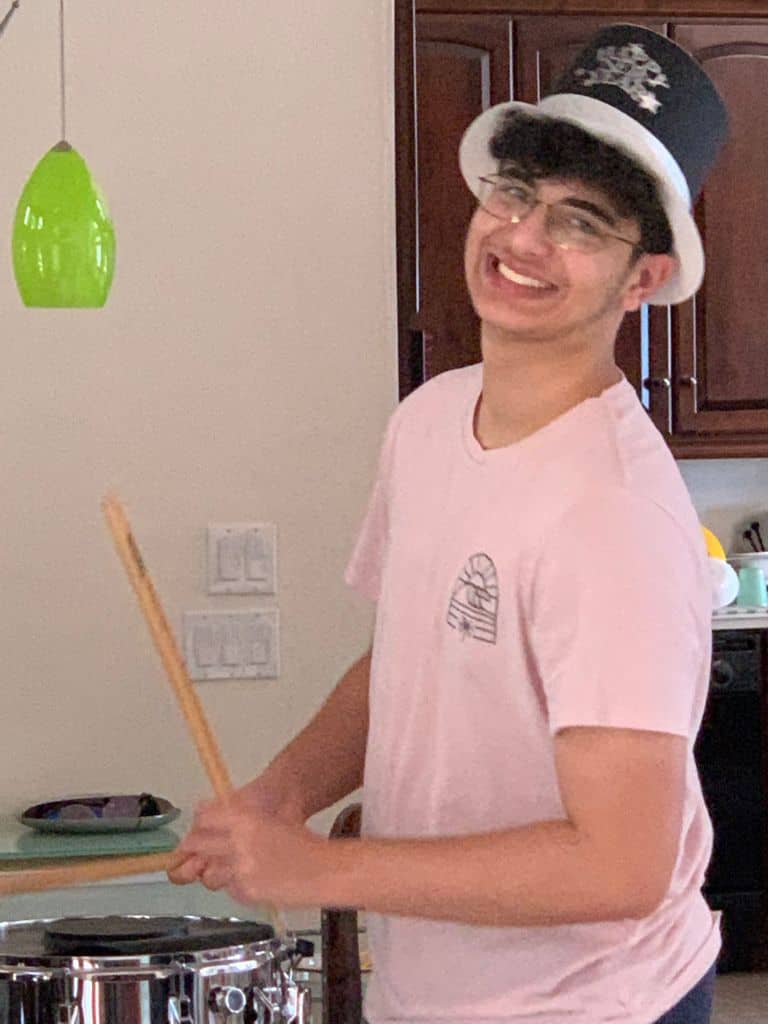 Hyderabad: During the ongoing second wave of the COVID-19 pandemic, many ordinary people turned good samaritans. Some took up community service during the turbulent times, marked by unplanned lockdowns, while others helped by donating and helping affected persons survive.

And 15-year-old student, Arya Muppavarapu, who lives in Florida, also decided to step up and do his bit for his city of Hyderabad. Originally from Hyderabad, the student used his savings by helped two COVID-19 patients from the city. One of them was also suffering from the deadly Black Fungus.

The 15-year-old native of Hyderabad, donated Rs.50,000 to both patients from the pocket money he earned from internships and part-time jobs. His parents Dr. Swaroop Muppavarapu and Rajkumari also helped him out with the funds.

At the time when COVID-19 was ravaging the country, multiple variants of the virus and the Black Fungus wreaking havoc, the NRI’s actions are a symbol of the thousands of people who rose to the occasion during the ongoing pandemic and helped their fellow citizens out.

Hyderabad was also one of the many cities that was severely short of medicines, and also oxygen during the second wave’s peak. Many infected by COVID-19 also later got affected by Black Fungus, resulting in more suffering. Such situations had put severe financial strain on scores of families.