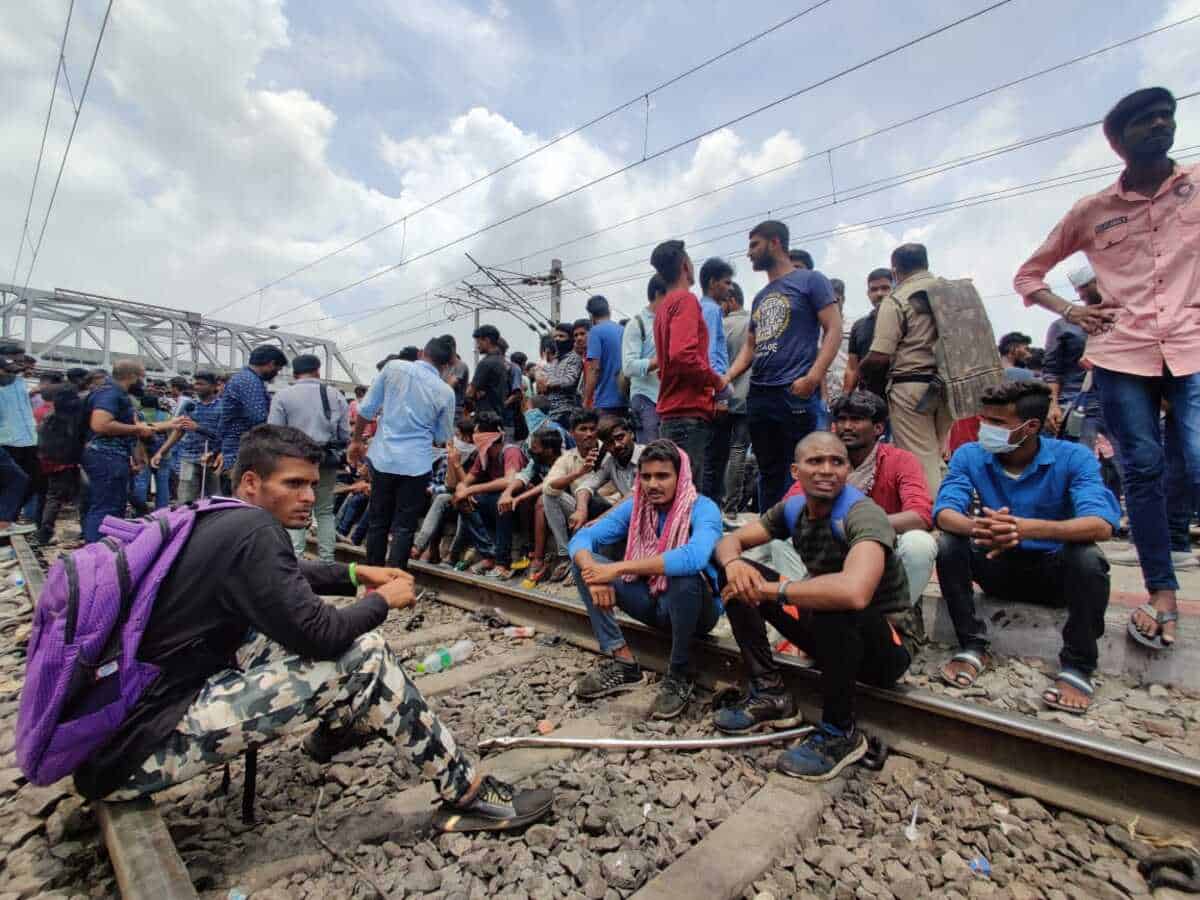 Hyderabad: Sixteen persons among those who were arrested in connection with protests against the Union government’s Agnipath scheme at Secuderabad railway sation in June were on Monday granted bail.

None of the primary accused in the case including Avvula Subbarao, the owner of a coaching center have secured bail.

So far 64 people have been arrested in connection with the protests at Secunderabad station by the railway police. The protestors were booked for torching the trains, vandalising railway property and allegedly engineering the violence.

“Students who have to appear for some exams have approached the Telangana high court and 16 of them have been granted bail. They were released from prison on Monday. Subba Rao and others are still in prison.” Secunderabad GRP inspector M Srinu was quoted as saying by the Times of India.

It is to be noted that one person died after being injured during the protests.