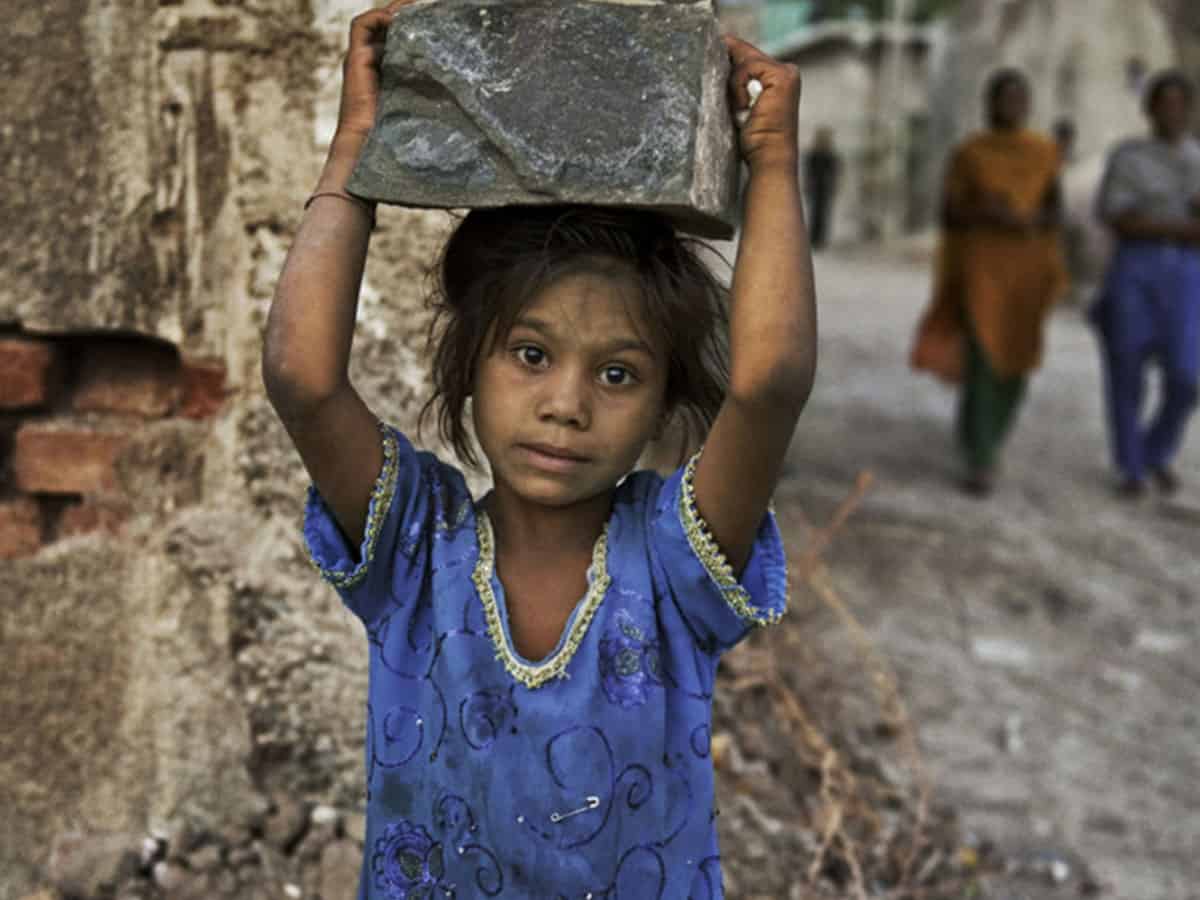 Hyderabad: 16 children were rescued by the Rachkonda anti-human-trafficking unit (AHUT) on Tuesday from a Printer press at Nacharam.

The two accused Mohd Hasibul (32) Islam and Jalaluddin (20), are contractors by profession and brought the children from the Dinajpur district of West Bengal.

The children hailing from West Bengal were illegally working in Hi-tech Printer Pvt Ltd at Nacharam. Police raided the factory and arrested three people including one of the owners. The other owner, Sunkari Purnachader Rao is absconding. The children were forced to work 12 hours a day and paid only Rs 7,000 per month.

Rachkonda Commissioner of Police Mahesh Bhagwat speaking to Telangana Today said, “The two contractors brought the children from West Bengal assuring them good pay and accommodation. They made them work for around 12 hours a day on very low wages. The contractor was getting Rs 1000 as commission a month per child. Post the rescue, the children were shifted to a shelter home.”