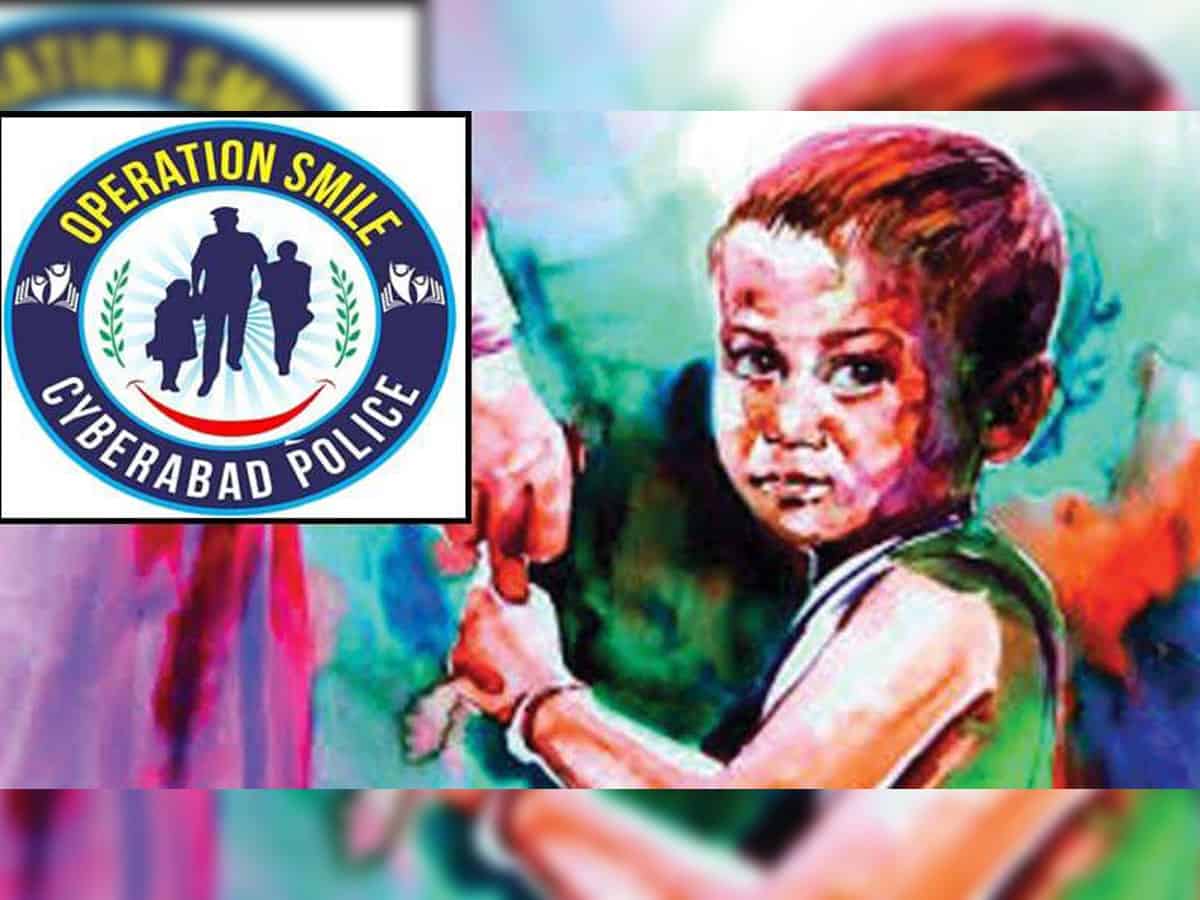 Hyderabad: Cyberabad Police on Monday, under ‘Operation Smile’, rescued 17 children who were forced to engage in bangle making work in the Vattepally area located in the old city of Hyderabad.

“Around 17 children brought from Bihar were kept in locked rooms and forced to work for over 12 hours, children were not being provided with sufficient food and clothes due to which their health was getting affected,” said Commissioner.

Upon inquiry, the police came to know that the wages paid to them were also very less and not regular and that their working hours were long without any breaks.

A case has been registered against the company owner under section 374 of the Indian Penal Code (IPC), 79 JJ Act and 14 Child Labour Act at Mailardevpally police station. The children were sent to the shelter home after producing them before the Child Welfare Committee in Ranga Reddy district.

The Cyberabad Police has launched a dedicated WhatsApp number 7901115474 for reporting on child labor.