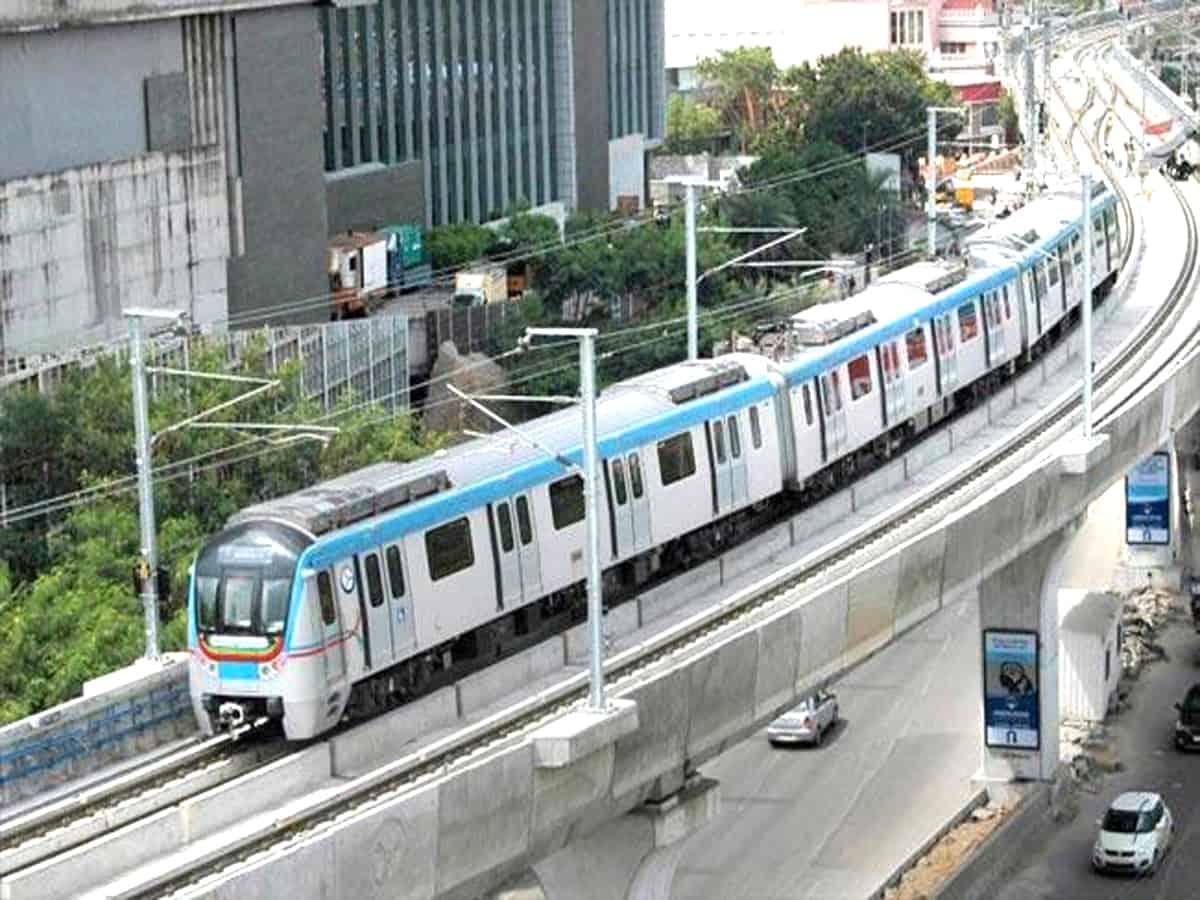 Hyderabad: A 19-year-old boy died by suicide after jumping from the metro station situated near the Mahatma Gandhi Bus Station in Hyderabad. This incident happened under the Afzalgunj police jurisdiction.

According to the Police sources, V Srinivas, a native of Siddipet took the extreme step by jumping off from the first floor of the metro station on Friday morning. As a result, he suffered critical injuries and died on the spot.

The Afzalgunj police shifted his body to Osmania General Hospital and registered a case in this regard.