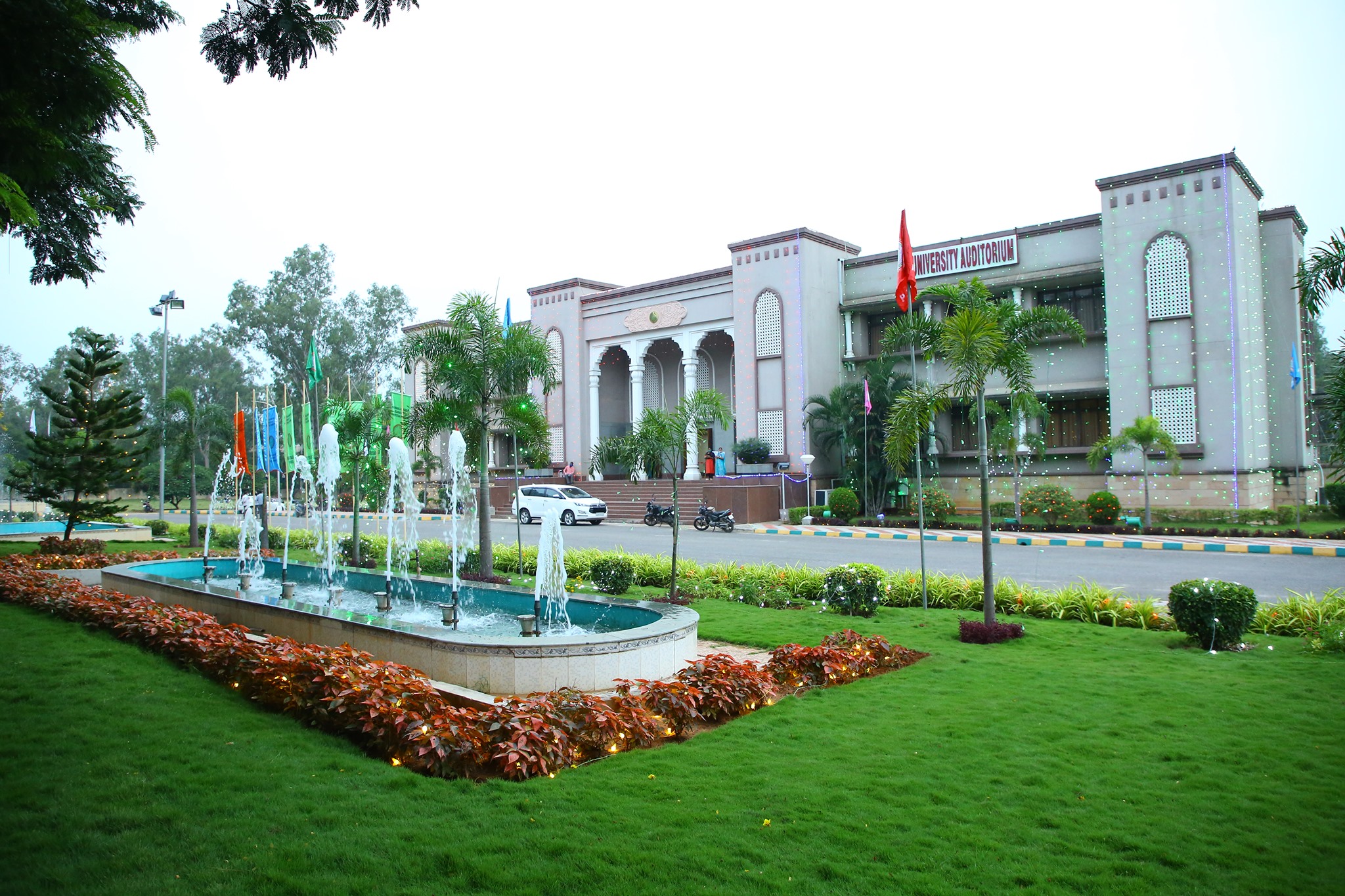 Speaking to Siasat.com, a staff member at PJTSAU, on the condition of anonymity, said that students had approached the administrative office multiple times complaining about ragging. The now suspended seniors allegedly made the juniors write their records.

He added that one of the students who got ragged was the son of a high-ranking official in the Indian Council of Agricultural Research (ICAR), by which PJTSAU is accredited.

“The student directly complained to ICAR in Delhi. With that move, the PJTSAU administration here was under pressure. This led to them suspending the accused students,” said the staff member.

PJTSAU administration conducted a series of meetings with all the students, conducted enquiries into the matter, and took the step to suspend the students based on the first-year student’s complaint.