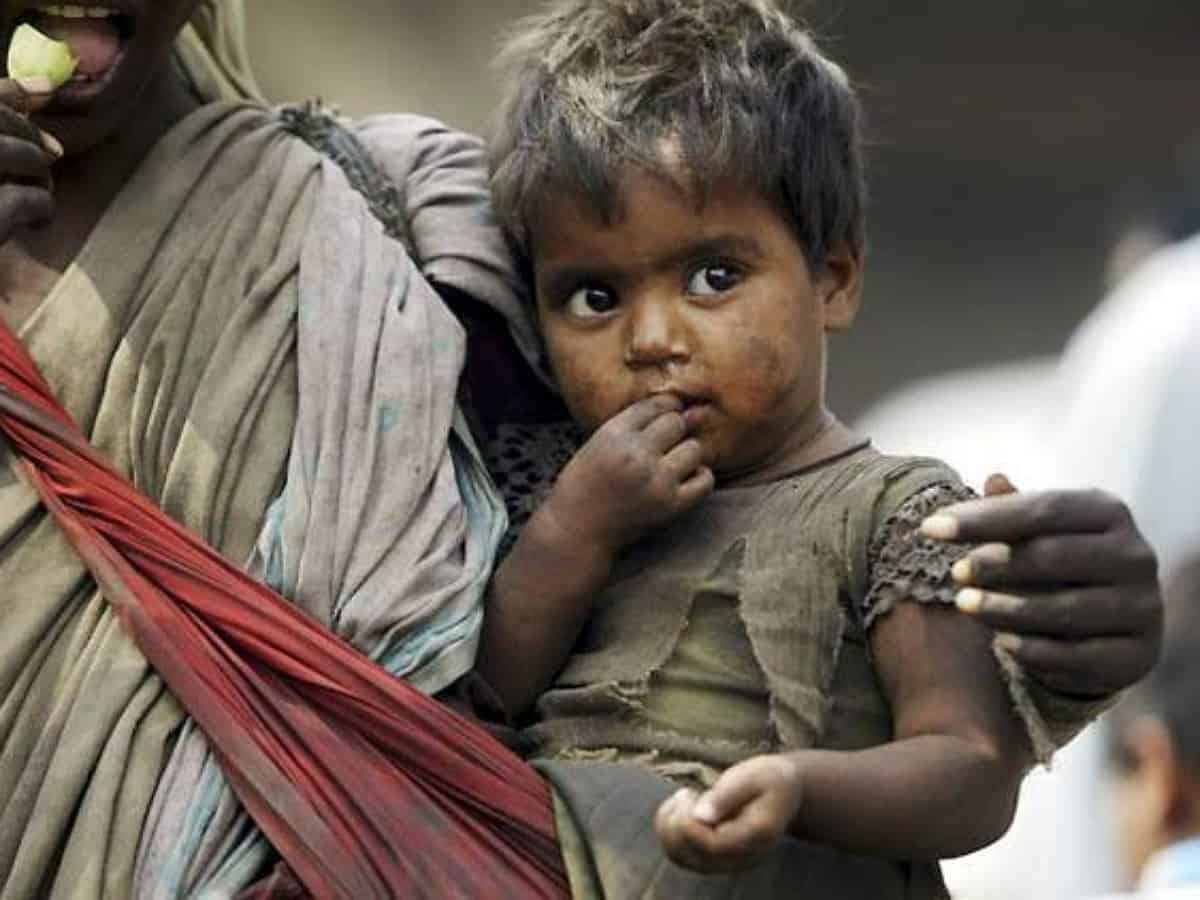 Hyderabad: The department of women development and child welfare, childlike coordinators, and the police rescued 22 children who were found begging in Hyderabad on Friday.

The campaign to save the city children from begging began on June 13, and on June 18, the largest number of children were rescued.

Among the rescued children, some are only a few months old, said Hyderabad social welfare officer, E Akeshwar Rao.

“We have sent all the babies with their mothers to Sishu Vihar. We asked these adults to prove the identity of these children to confirm if they were relatives,” he told The New Indian Express.

“There are begging rackets and due to the closure, these rackets are getting bigger in some cases. Children are being trafficked from other states and forced to beg in big cities where they get more alms in these places,” the children’s line coordinator from the city said.

As per estimates, there are around 30,000 beggars in Hyderabad. However, this number could have increased significantly after the COVID-19 pandemic.