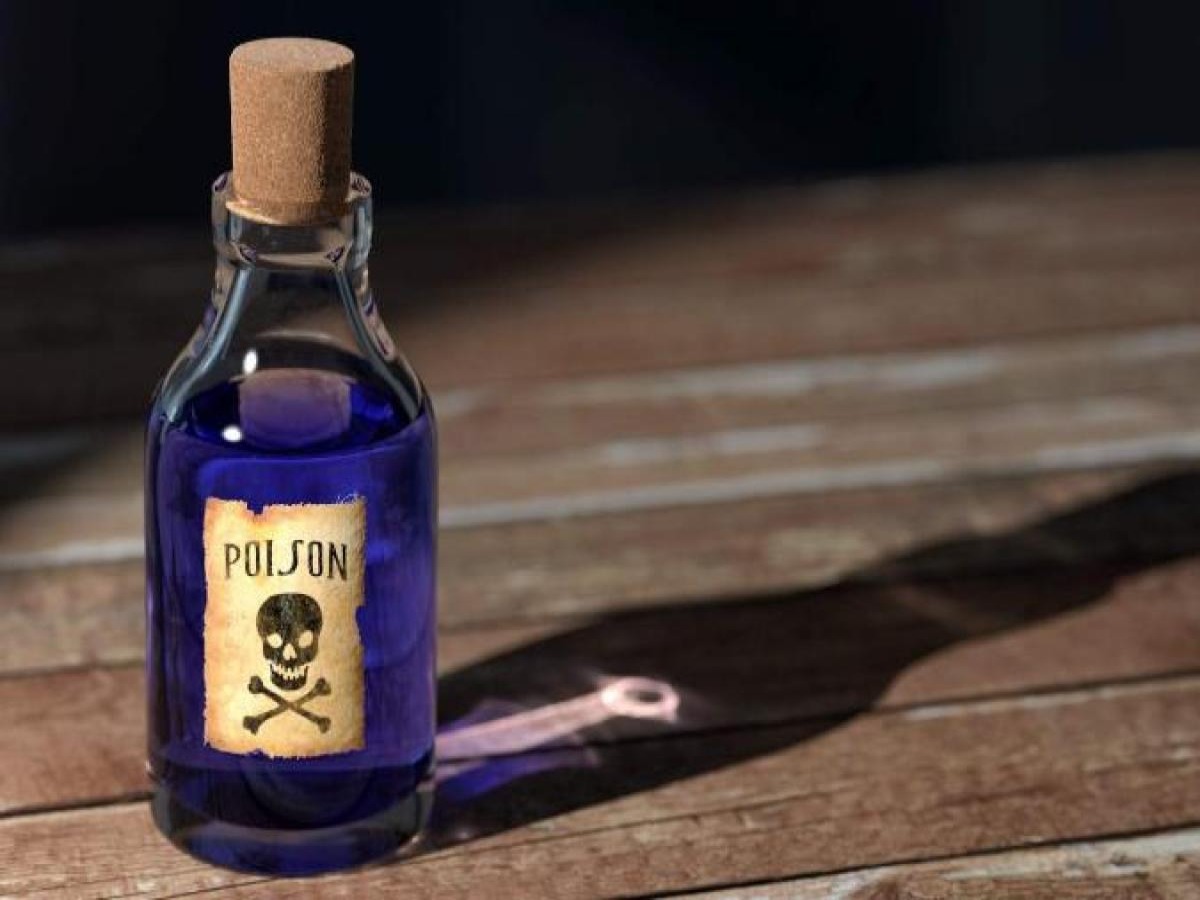 Hyderabad: A 22-year-old man in the city’s Manikonda area ended his life after his family pressured him to get the dose.

After completing his education, Shiva was living with his family in Hyderabad. As the pandemic situation was getting scarier, his family members kept pushing him to get vaccinated, to which he always was reluctant, said the police.

He had frequent fights and arguments with the family members over the issue, even after they explained to him about the benefits of the vaccine and relaxation of being free from the virus, he refused.

As the family continued to pressure him on the vaccine, he made his decision to leave the house on Sunday and a few hours later, was found lying on the roadside in an unconscious state. He is said to be dead from consuming poison.

People rushed him to a nearby hospital where the doctors declared him dead on arrival.