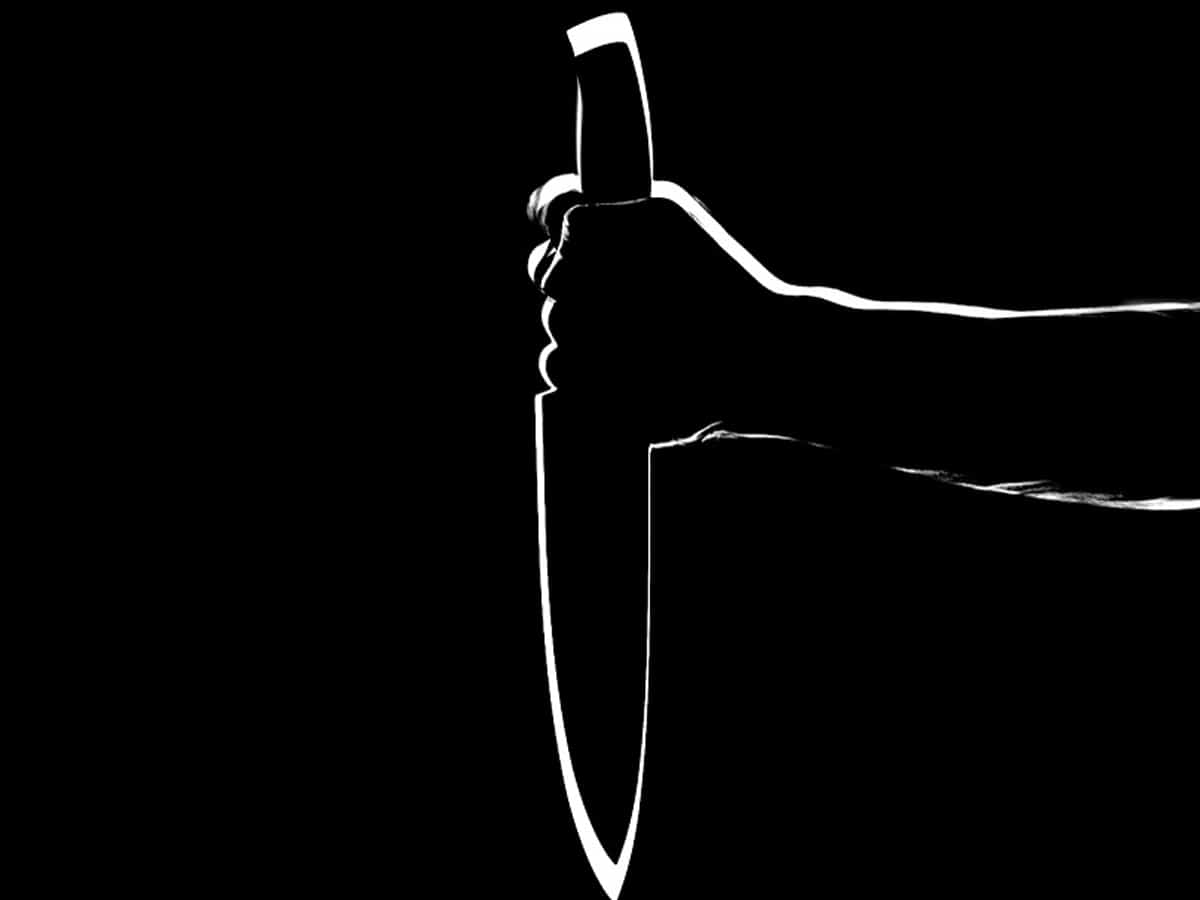 Hyderabad: A 23-yr-old man stabbed his mother to death over property issues here on Saturday.

According to the police, the accused, identified as B Santosh lived with his mother Sangeeta (50) in Balkampet. The man who was allegedly involved in various property offences was caught by the police in many instances and was recently released from prison.

On Saturday, the accused had an argument with his mother regarding some property issues, during which he stabbed her to death.

The SR Nagar police reached the spot and further investigation is underway while Santosh is absconding.