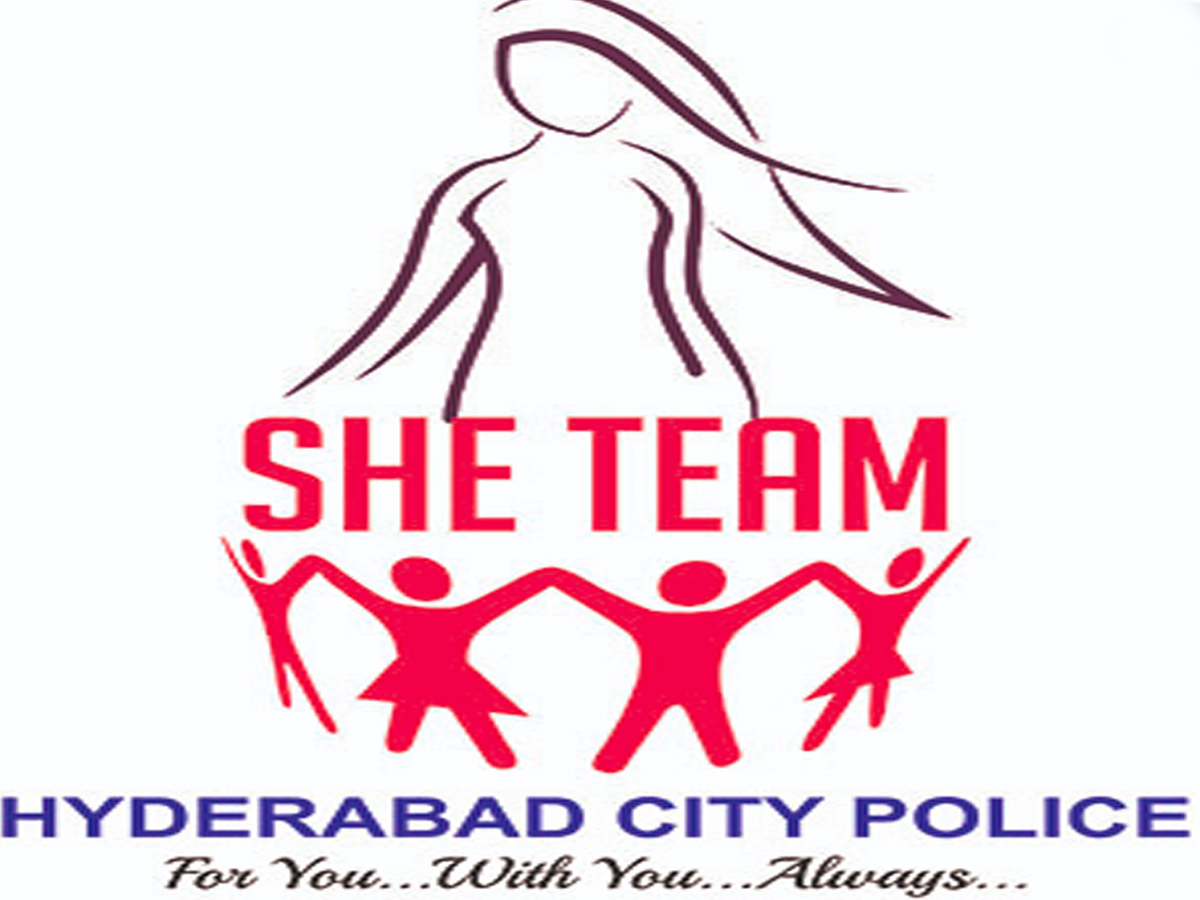 Hyderabad: During the recently concluded 10-day Ganesh festival, the SHE Teams sleuths red-handedly caught 240 persons who were allegedly misbehaving with women.

The arrested were found to be touching women inappropriately, stalking them, and taking their pictures near Ganesh pandals across the city.

According to the Additional Commissioner of Police (Crimes & SIT) AR Srinivas, the Hyderabad SHE Team had its footprint at all Ganesh Pandals under Hyderabad Commissionerate.

240 persons who were misbehaving with women during the Ganesh Celebrations, deliberately touching and harassing women, were caught red-handed by She team members who were incognito in the crowd in mufti (plain clothes) with secret cameras.

The sleuths of She Team produced the accused before the Nampally Court with sufficient evidence and the trial court sentenced them with a fine of Rs 250 and imprisonment ranging from 2 to 10 days.

“It is not easy to escape from the eyes of SHE Teams no matter where the place is, no matter how huge the crowd is, It is your ignorance if you think your unethical acts of behaving indecently with women will not be caught by the hidden cameras of Hyderabad ‘She Team’,” said Addl CP Srinivas.