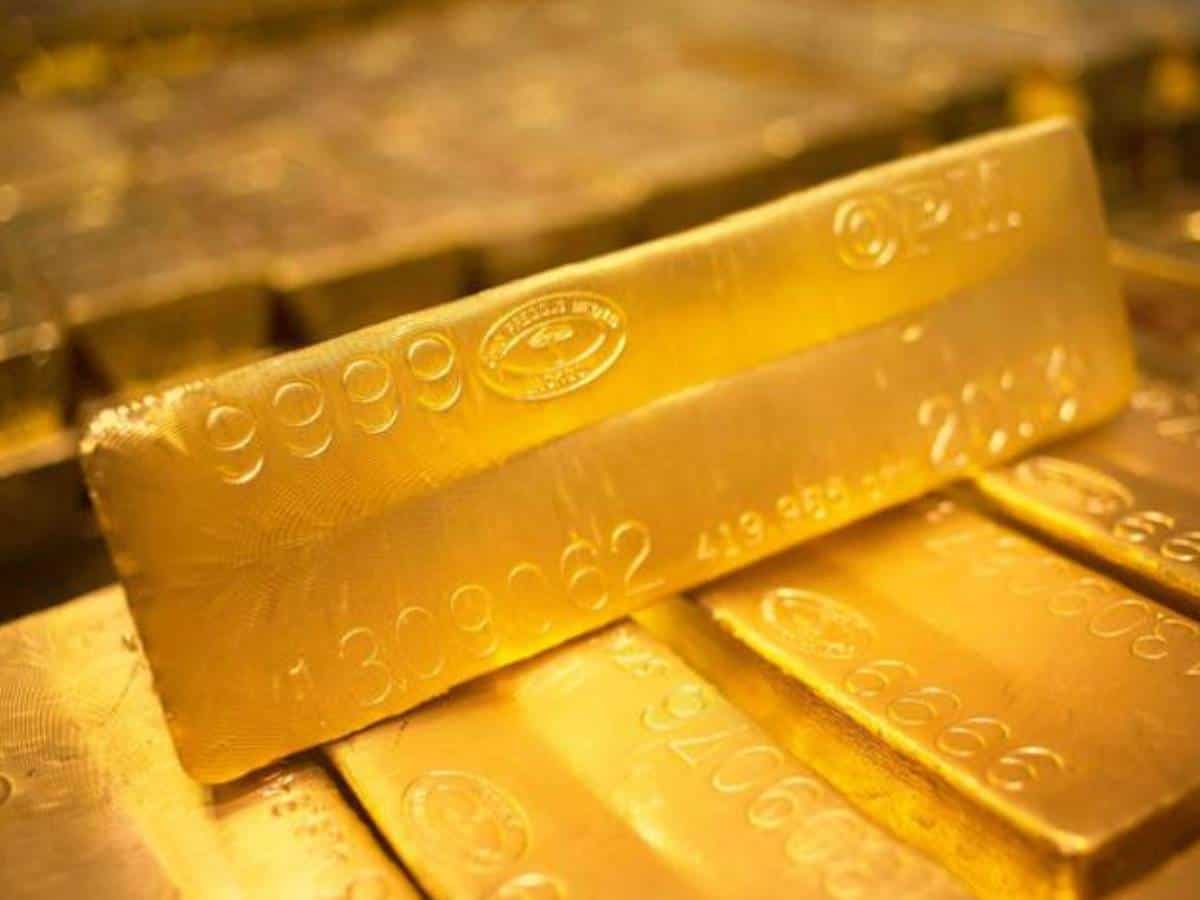 Hyderabad: The Officials of the Directorate of Revenue Intelligence (DRI) have seized 25 kgs of gold, worth about Rs 11.63 crore on the outskirts of the city and arrested three persons in this connection.

Based on specific intelligence, the officers of DRI, Hyderabad Zonal Unit (HZU) mounted surveillance on the Vijayawada- Hyderabad Highway and intercepted an ISUZU car (SUV) in the early hours of Tuesday at Panthangi Toll Plaza, around 55 kms away from Hyderabad.

The SUV, bearing Assam registration had travelled more than 2500 Kms all the way from
Guwahati towards Hyderabad crossing the poll bound states of Assam and West Bengal, a DRI release here said on Wednesday.

Further, on detailed inspection of the car, 25 Kgs of Foreign Marked 1 KG gold bars of four different companies viz Heareus, Suisse, Melter Assayer and Valcambi, were recovered from a specially made cavity inside the car.

The gold was ingeniously concealed in the dash board space by removing life saving airbag meant for the front seat passenger and the cavity was used for concealment of gold.

The cavity was carefully sealed with the dash board cover using fevistick to avoid any suspicion during road checks.
Preliminary investigation revealed that the smuggled foreign marked gold was handed over in Guwahati in Assam to be delivered in Hyderabad.

Three persons travelling in the car and involved in smuggling of the gold were arrested and remanded to judicial custody.

Further investigation is in progress, the release added.