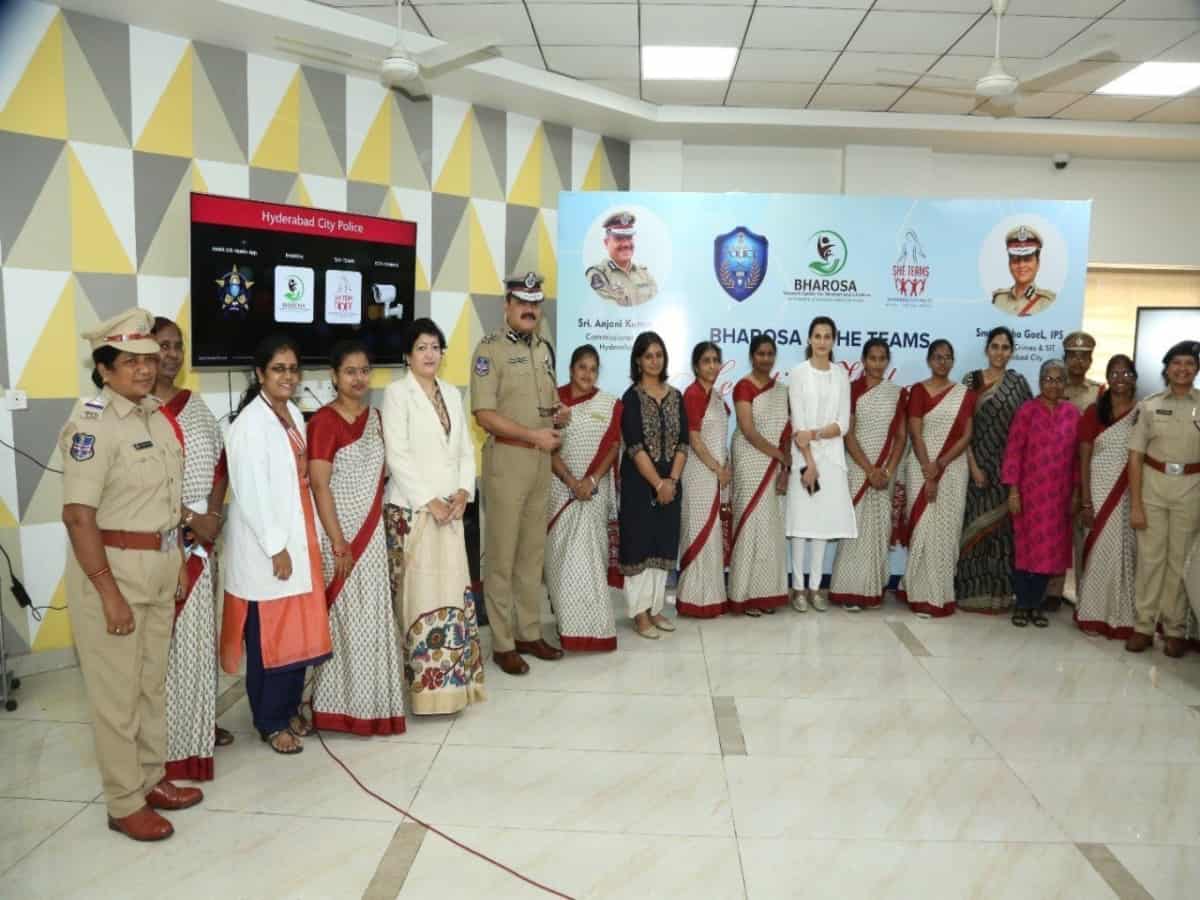 Hyderabad: As many as 27 minors in their early and late teens were among 52 persons booked for eve-teasing by the Rachakonda SHE team over the last three weeks.

The SHE teams booked 37 cases including seven First Information Reports during this period. Those booked for the offence attended counselling sessions by trained counsellors including psychologists at the Commissioner’s camp office at LB Nagar.

Police said that the 27 minors caught for the offence have gone through counselling sessions with psychologists, in order to bring about a change in their behaviour.

“Complaints were received from various sources directly, through WhatsApp and via social media from different hotspots like Metro trains, stations, bus stops, working places and colleges across Rachakonda Police Commissionerate,” the police said.

Apart from the 52 persons booked for eve-teasing, 28 others, most of them minors, were caught during the special drive. These operations were conducted at Kushaiguda, Keesara, and Choutuppal areas.  She teams have also carried out decoy operations on metro trains to ensure fines were imposed on the offenders. Apart from keeping a check on eve-teasing, three child marriages were also foiled by Chottoupal She teams.