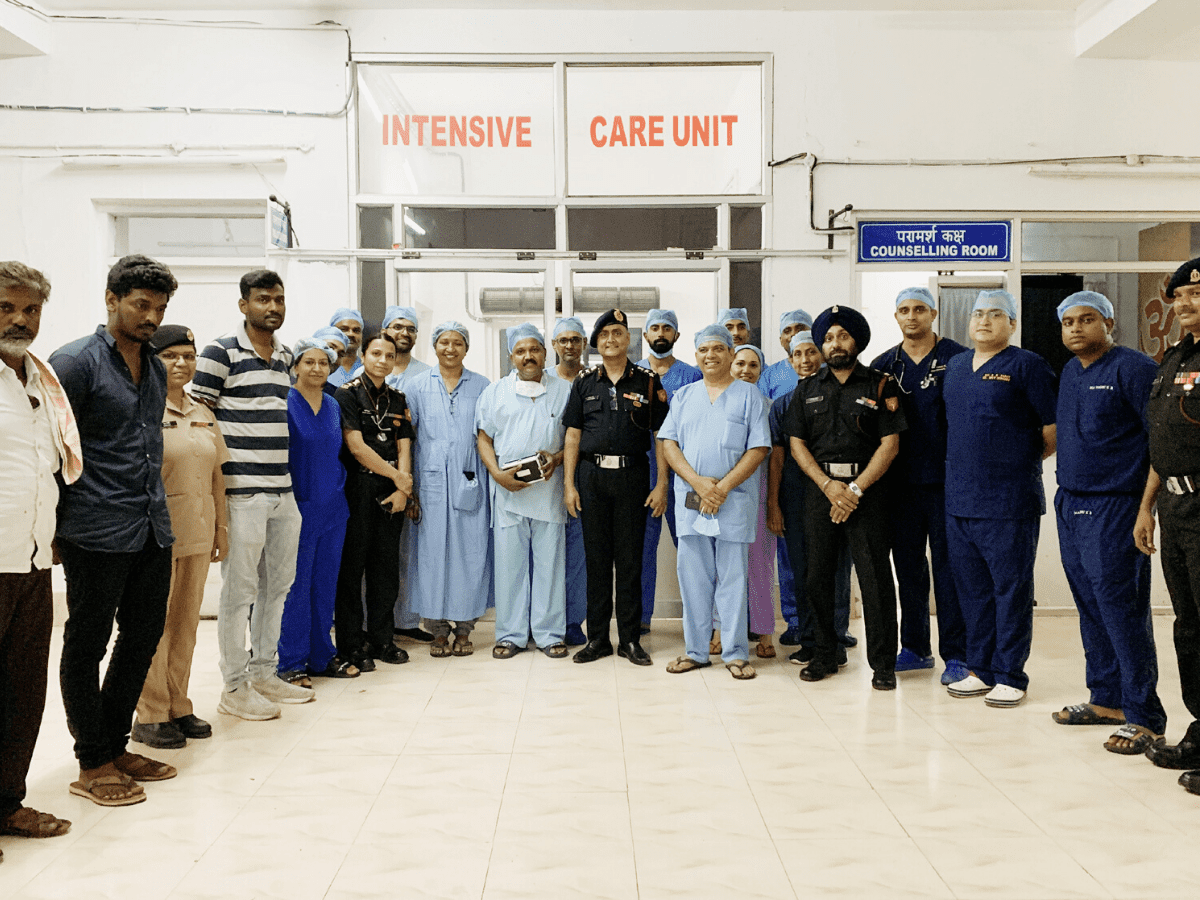 Hyderabad: A successful organ retrieval surgery was performed for the first time at Military hospital on the intervening night of 12 and 13 May. The initiative was taken by Brigadier Sanjay Singh, Commandant, Military hospital Secunderabad, and his team.

She was admitted in a critical state with a brain hemorrhage and was being treated for the same. Surgical teams from Osmania Medical College, KIMS Hospital, and Military Hospital Secunderabad performed the surgery.

The organ harvesting was done as per existing protocols after the consent of the family members. The organ donation is going to provide a new lease of life to three different patients who otherwise had lost hope of survival.