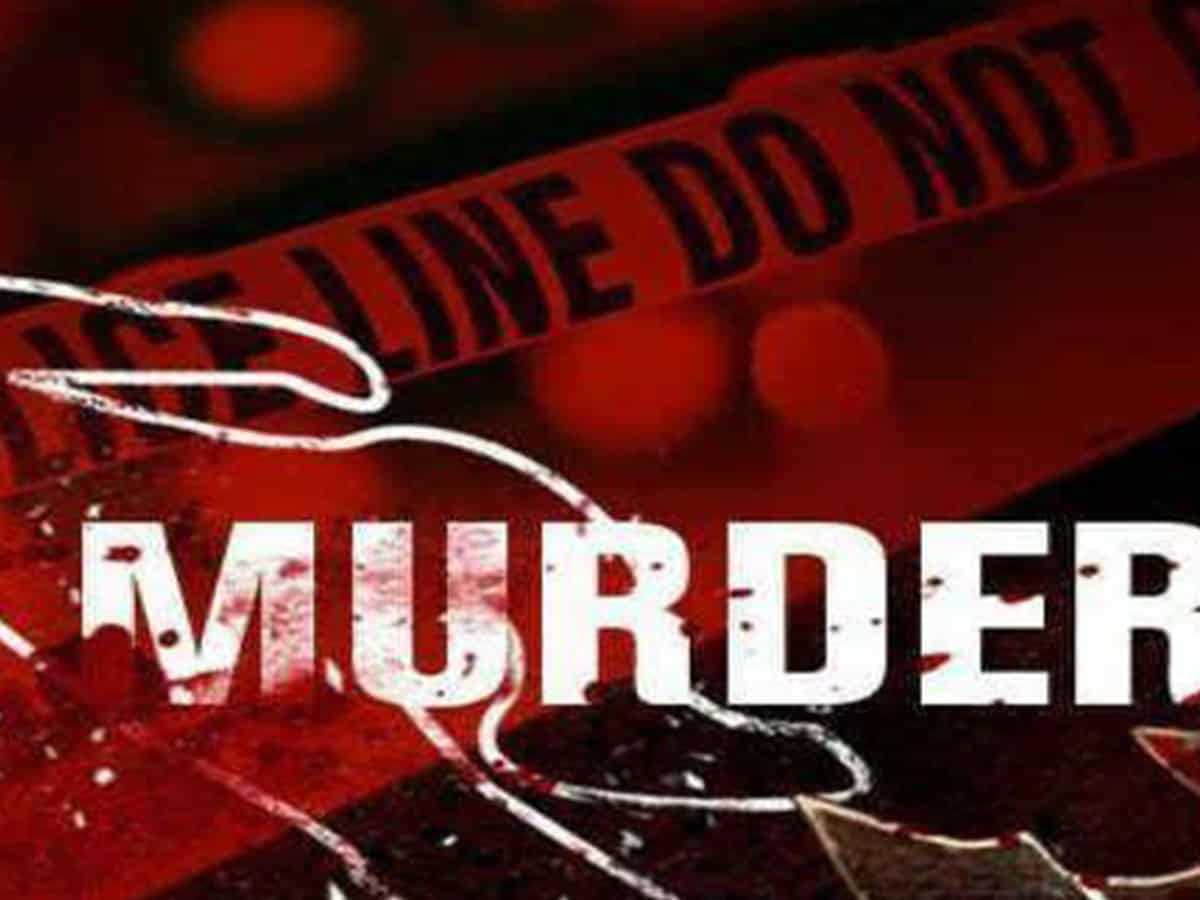 Hyderabad: A 32-year-old Hyderabadi businessman has been murdered in the Jahanuma area of Falaknuma.

The businessman who has been identified as Mohammed Arif was the resident of Payeen Bagh, Jahanuma. On Saturday, he was attacked by unknown persons at around 11:30 p.m., TOI reported.

After receiving the information about the attack, cops reached the spot and shifted him to Osmania General Hospital.

He died on Sunday while undergoing treatment in the hospital.

A preliminary investigation revealed that the attack was carried out by three persons who came to the spot on scooters. Soon after the attack, the accused fled from the crime scene.

Police registered a case based on the complaint received from the businessman’s brother, Ghouse.

The family members of the victim revealed that he had taken Rs. 40 thousand from his relative. They might have killed him, kin added.

Based on the statement, police reportedly took the suspected persons into custody.