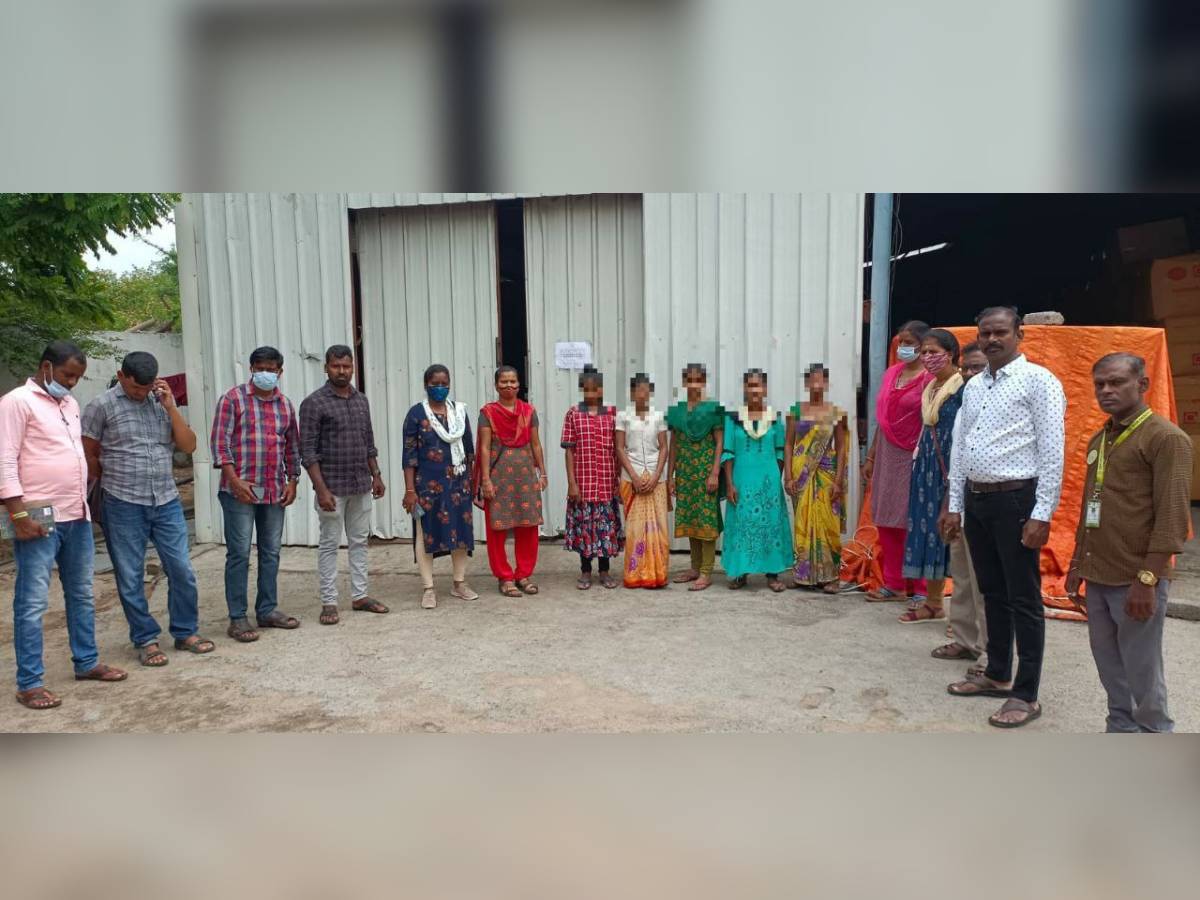 The victims belonged to Chattisgarh and were detained and exploited illegally for labour work.

The accused made the children work for over 12 hours, from eight in the morning to ten at night and paid them Rs 270 each per day.

The police have booked the accused under Section 14 of the Child and Adolescent Labour (Prohibition and Regulation) Act, which states “Whoever employs any child or permits any child to work in contravention of the provisions of section 3 shall be punishable with imprisonment for a term which shall not be less than three months but which may extend to one year or with fine which shall not be less than ten thousand rupees but which may extend to twenty thousand rupees or with both.”