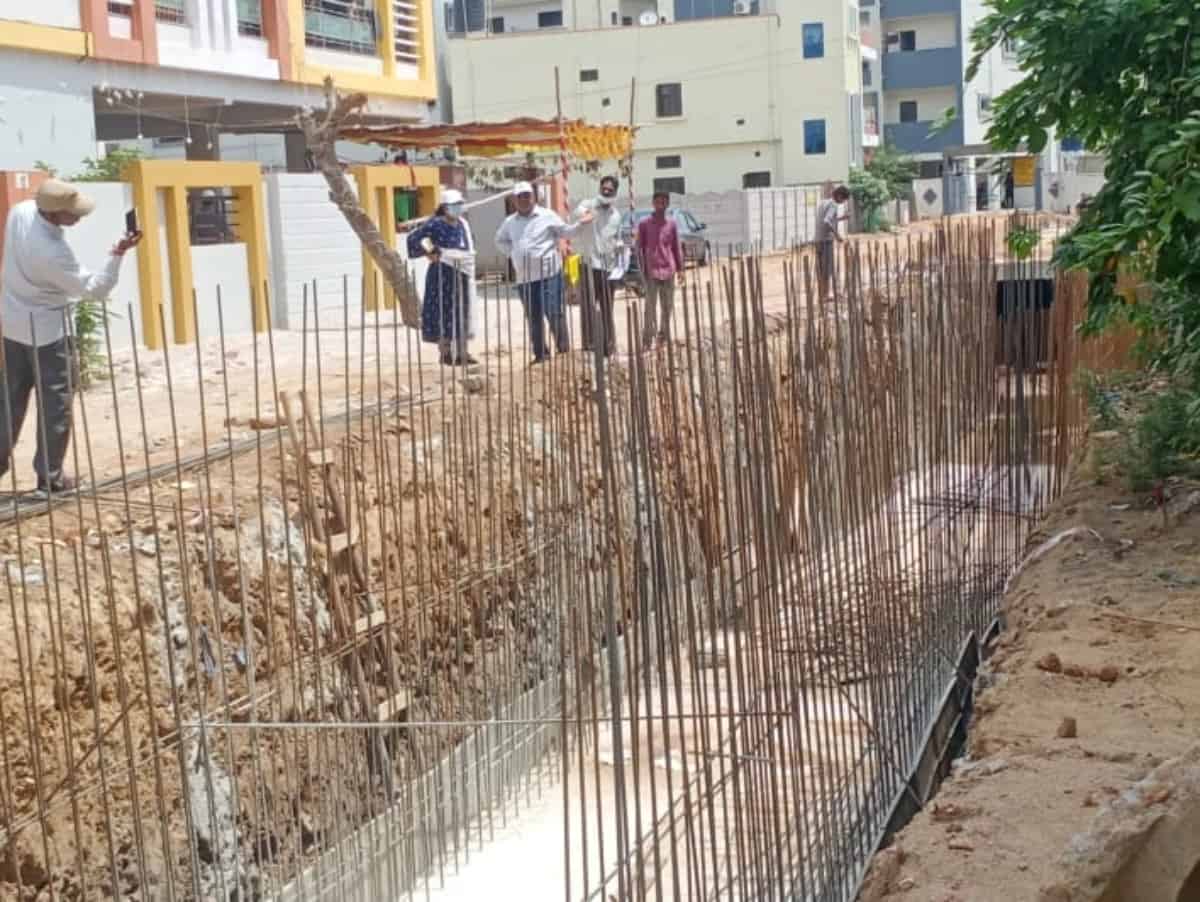 Hyderabad: On the 6th day of the ongoing pattana pragathi program in the city, the Greater Hyderabad Municipal Corporation (GHMC) undertook projects in 425 colonies in 150 wards in 30 circles.

Hyderabad: GHMC gears up to finish works under Pattana Pragathi

430 vaikuntadhamams have been cleared of debris, along with 6,517 toilets.

The municipal body has also planted 35,896 seedling as part of the greenery project so far. The plants were planted on the medians of roads.

28,968 plants were also distributed to the citizens by the GHMC.