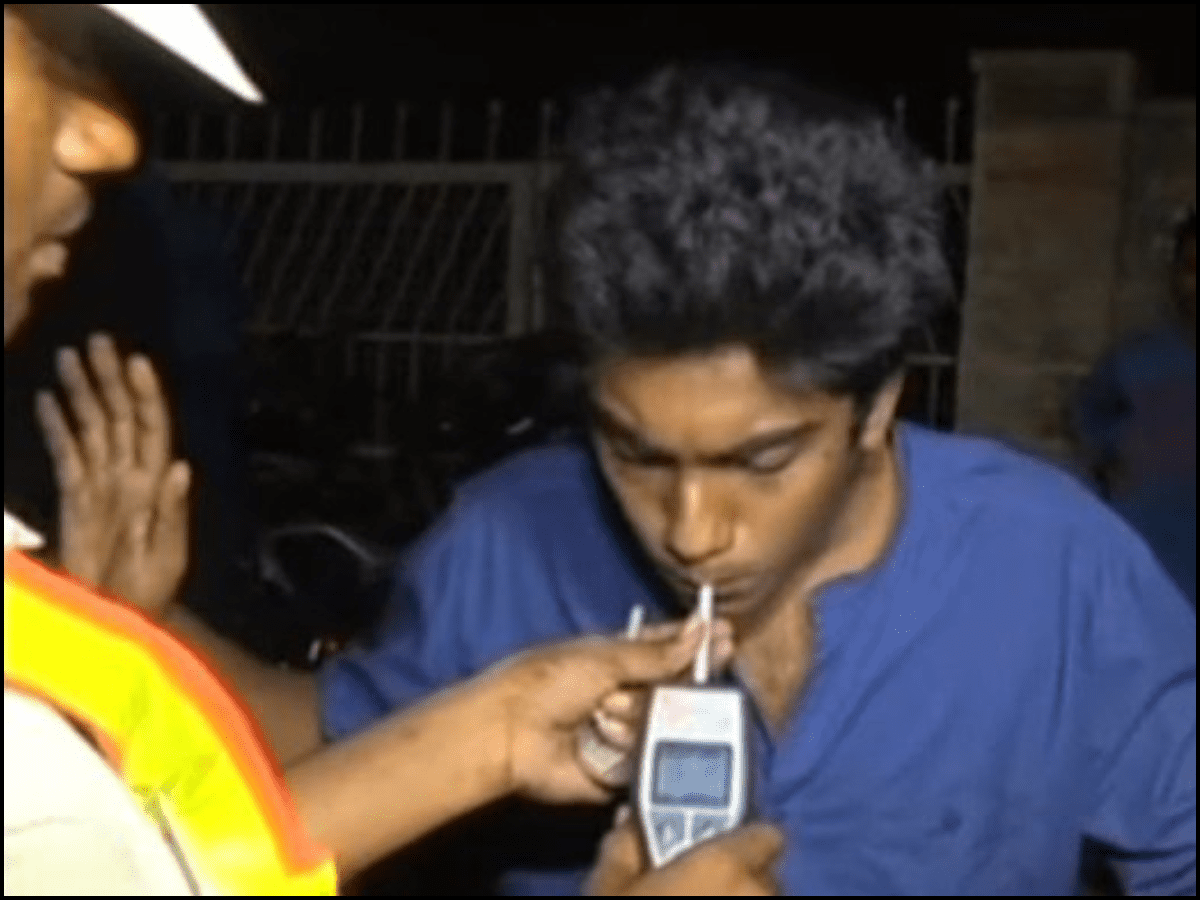 Hyderabad: Forty-two persons were caught by the Cyberabad traffic police in five days (i.e. November 8 to 12) on charges of drunk driving, and were sent to Chanchalguda jail for durations varying from one day to seven days.

According to the traffic police, 321 persons were caught for various violations during regular vehicle checking at various places across the Cyberabad Commissionerate and 42 among them were caught for drunk driving.

Court also imposed a fine of Rs 10 lakh on violators of the drunken driving rule and over Rs 1.3 lakh on those driving without a licence.

Meanwhile, two persons caught by Punjagutta traffic police during a drunk and drive check were sent to jail for five days and a fine of Rs 10,500 was imposed on them by a city court.

Driving licences of all those drunk driving will be sent to the concerned regional transport office’s (RTO) for their suspension as per section 19 of the Motor Vehicles Act, 1988.