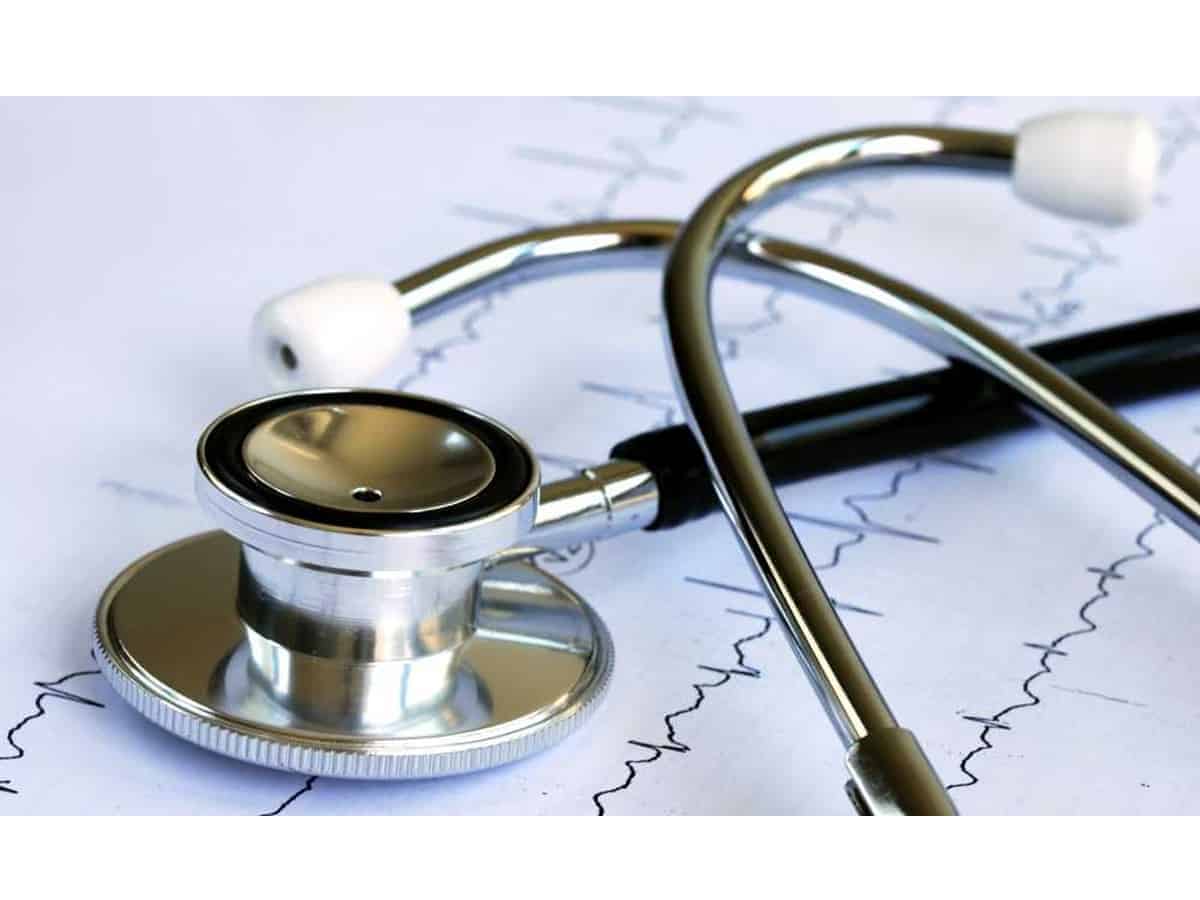 Hyderabad: As many as 43 MBBS students of Osmania Medical College hostel, Koti, suffered from food poisoning and were rushed to Gandhi hospital for treatment on Monday night.

The students consumed food provided by a private caterer on the campus. As of now, the condition of the 43 students is stable and are expected to be discharged by Tuesday night.

The incident came to light on Sunday evening when the college administration learnt about their condition. Many students of the boys hostel had developed fever, vomiting, and diarrhea. When their condition did not improve on Monday, they were initially taken to Fever hospital and were then shifted to Gandhi hospital due to space issues.

College principal P. Shashikala while speaking to The New Indian Express, said the students were dehydrated and hence, hospitalized as a precautionary measure.

“We are investigating the matter. Food samples have been sent to the Institute of Preventive Medicine (IPM) for examination. Blood and stool samples are being checked in our college,” she said.

The entire incident sparked a controversy after the junior doctors were admitted to Gandhi Hospital for treatment instead of Osmania General Hospital, where the doctors practice,  as Osmania had space issues.