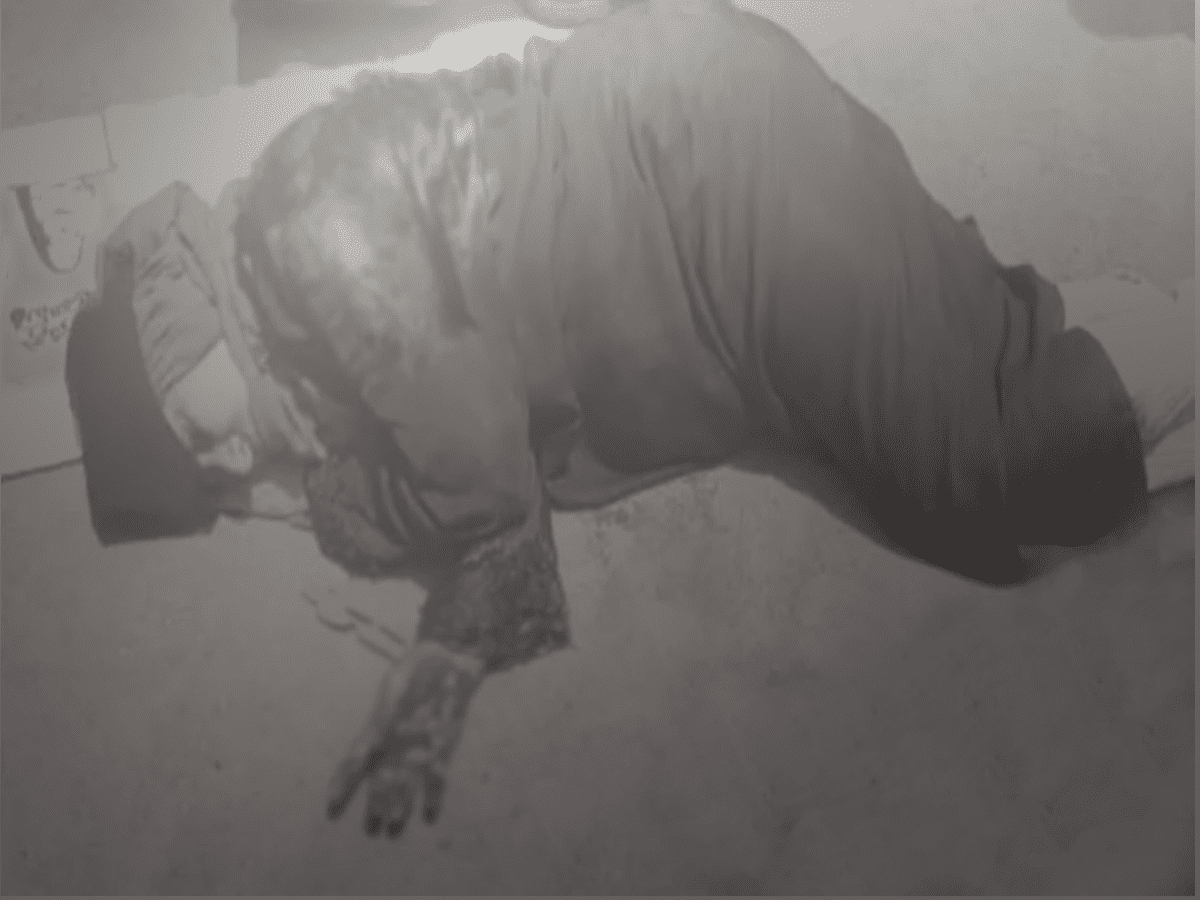 Hyderabad: A man attacked a woman with a knife in broad daylight at Hafiz Baba Nagar area under Kanchanbagh police station limits in the city.

Noor Banu (44), a widow, and Shaikh Naseeruddin aka Habeeb were residents of the area. Habeeb has allegedly been stalking and harassing her, and has insisted on getting married. The woman, time and again rejected the proposal.

Noor is the mother of four daughters and two sons.

The family sources said that Habeeb had been continually harassing the victim for the past one year. A police complaint was also filed against him in the past but the accused did not mend his ways.

On Friday afternoon while Noor Banu was on her way to her daughter’s in-laws house, Habeeb intercepted her at Omer Hotel and attacked her with a sharp edged weapon. During the attack, she sustained multiple injuries all over the body.

She was lying in a pool of blood while a team of Kanchanbagh police reached the spot. The victim has been shifted to a private hospital and her condition is said to be critical.

A case of attempt to murder case has been registered against Shaikh Naseeruddin and investigation is underway. The police have collected the CCTV footage in the area.