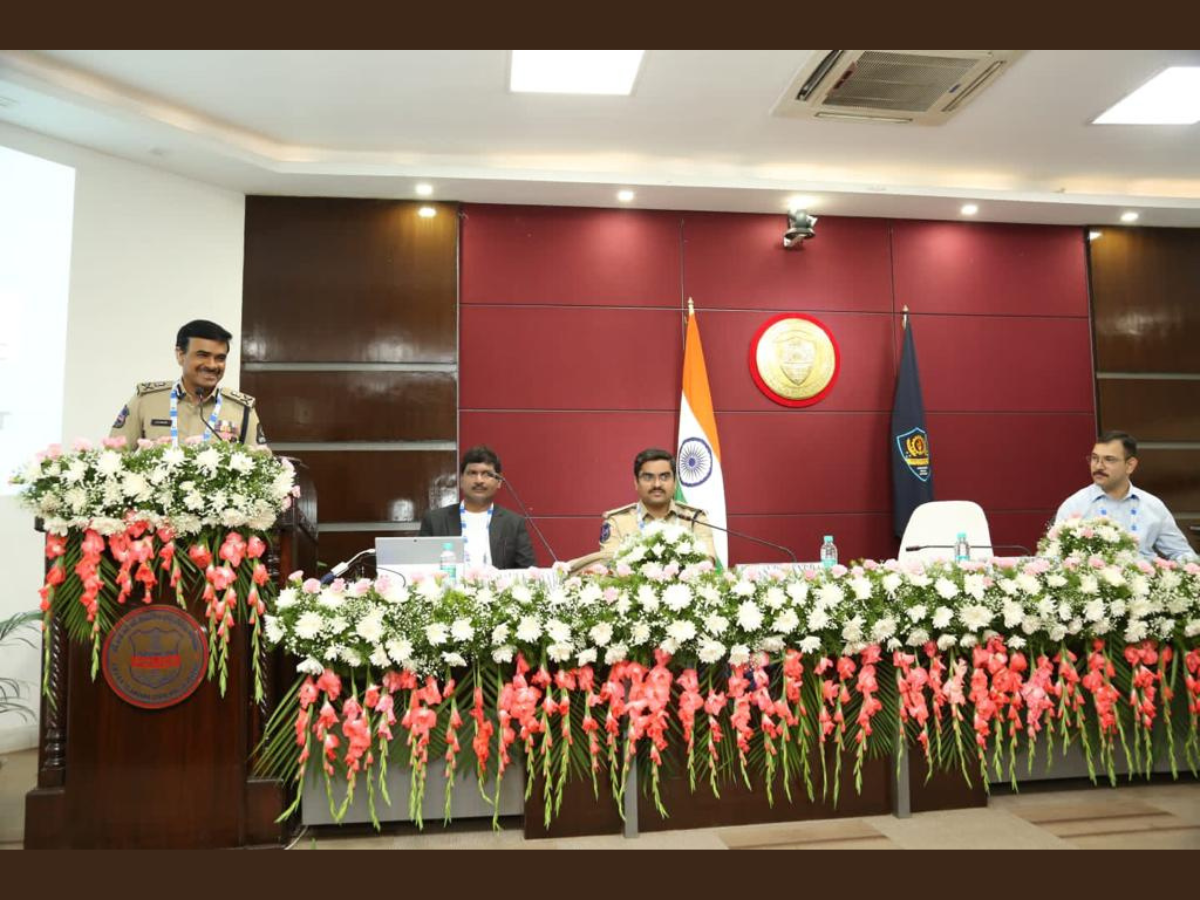 Hyderabad: A 5-day dark web investigators workshop was inaugurated by the city police commissioner CV Anand at the Telangana State Police Academy (TSPA) today. Police officers from all over the country, along with central and state government agencies will be taking part in the workshop.

According to the police, the cyber world has turned out to be tough terrain for law enforcement agencies to investigate and apprehend the perpetrators as most crimes are being committed from remote countries.

The workshop was organised keeping in mind the steep rise in cyber crimes and the perpetrators resorting to sophisticated attacks through the deep and dark web, hacking, and cryptocurrency scams.

Telangana Intelligence Department set up the workshop in association with Convergence Innovation Labs. Mark Bentley, an ex-policeman from the United Kingdom collaborated with the project. Bentley is an expert trainer with 40 years of experience.

Addressing the trainees, CV Anand said that the state government and Telangana police are spearheading the digital initiatives in policing and have an impressive record in training thousands of police officers. He spoke of the 15 types of cyber fraud, especially the loan apps which have led to the suicide of three people in the last 10 days, and how it is become very difficult to investigate and catch the perpetrators.

“The recent detection of the Mahesh Bank hacking case and the Xsilica e-payment gateway hacking case shows that it is possible to investigate these cases, but it requires special expertise and resources to do so. Even narcotic drugs are being trafficked using the dark web,“ he said.