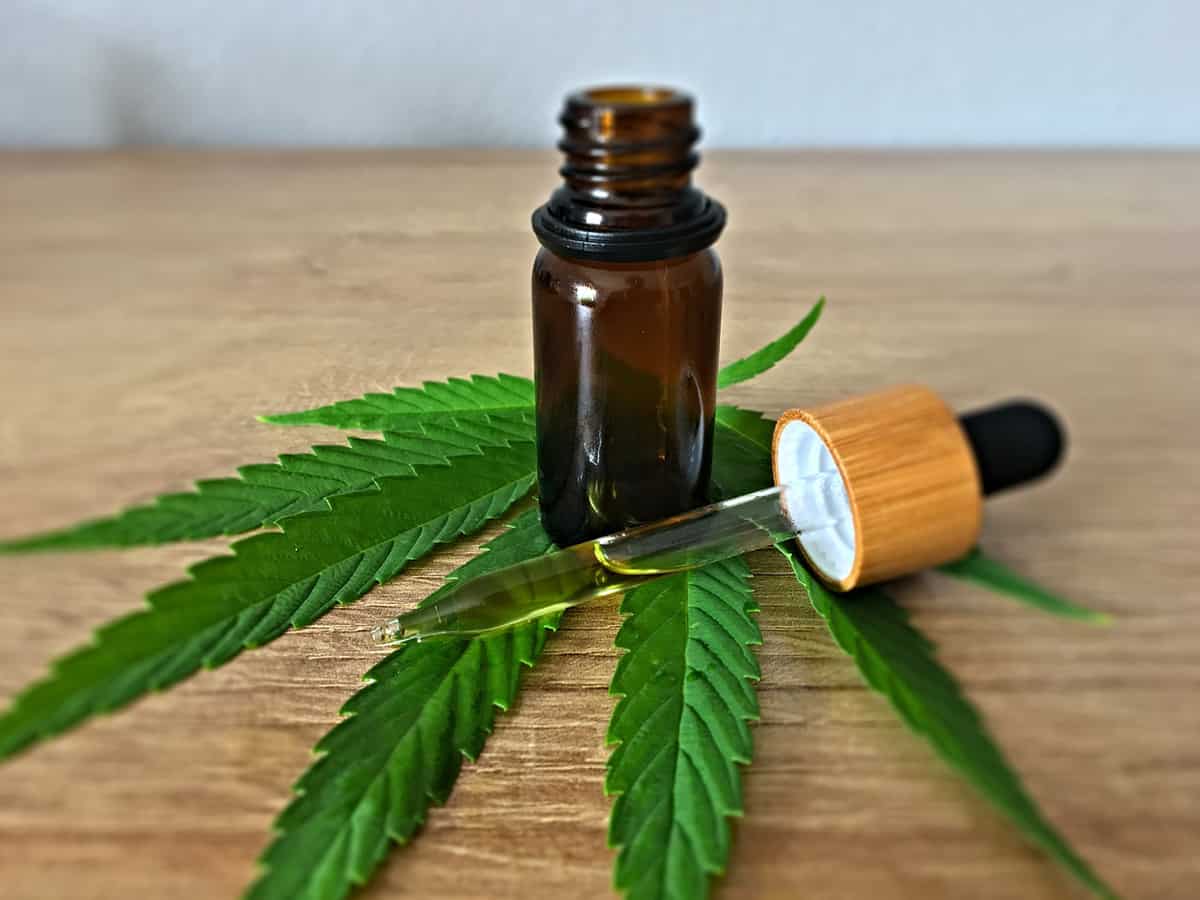 The accused were identified as Vanga Hemanth Goud (22), Miyynola Sathish (26), Nasakanti Abhilash Kumar (23), Kolukula Bhanu Prakash (20) and one minor. The main supplier Venkat, who was also involved in the offence is still absconding.

On credible information, the officials arrested the accused at the open place beside park Hayyath, Banjara Hills and seized 80 boxes of hash oil (5ml each box total of 400 ml approximately) and five cell phones.

According to the police, the accused persons purchased hash oil for Rs 40,000 and started selling it. They were nabbed by the police while they were disposing of the remaining hash oil.