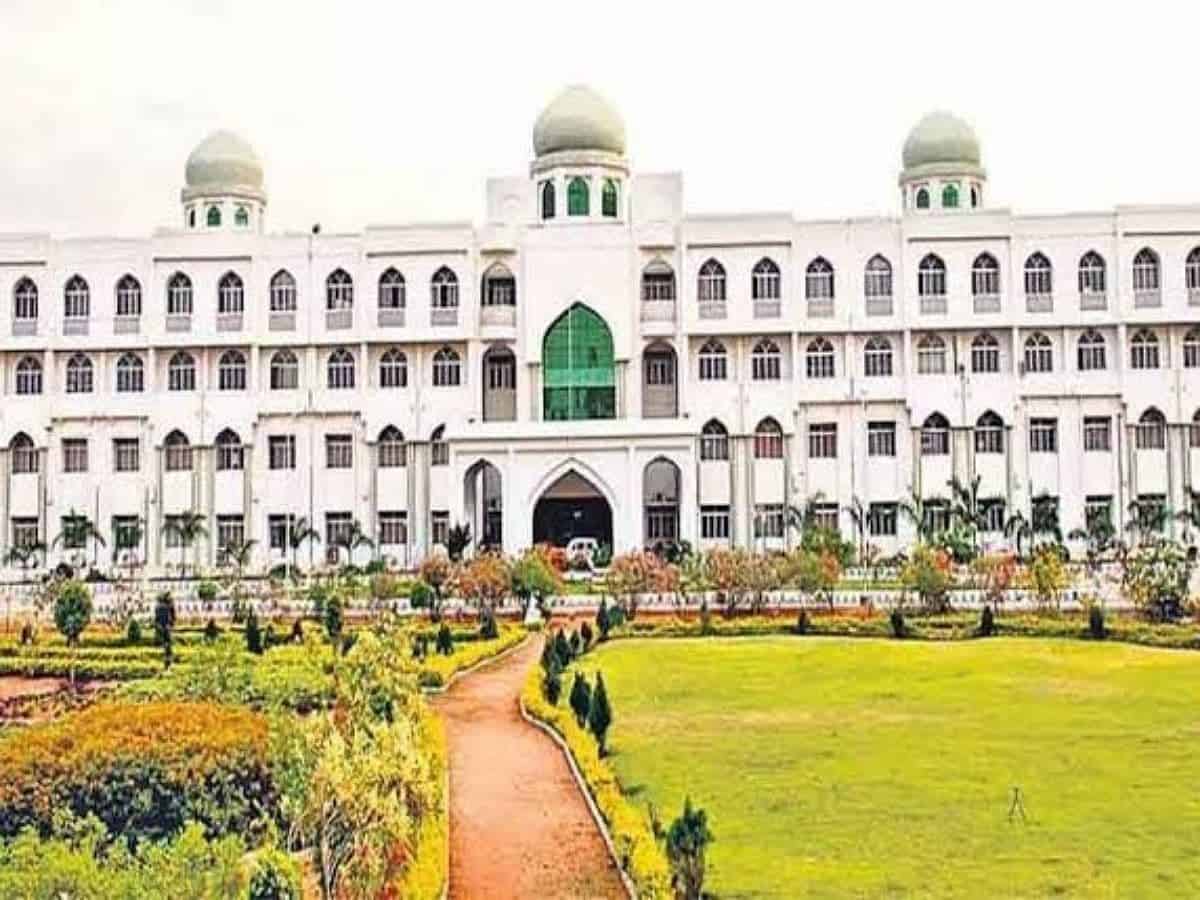 The vice chancellor of MANUU Prof. Syed Ainul Hasan congratulated the students who were appointed by the Meerut Institute of Technology and other companies.

The maximum package of the appointed students is Rs. 8 lakh per annum while the average package is Rs. 4 lakhs per annum.

Hasan also lauded the role played by the officials of the School for technology and its cell for placement and appointment.

As per the placement coordinator “Jashn-e-Baharan” the spring celebration was held on July 5 and during that celebration, a placement drive was organized where seven M.Tech students were appointed as assistant professors.

On 25 July, MIET Registrar and Vice Chancellor of the Department of Computer Science and IT chatted with the appointed assistant professors online.

Other MNCs who employed MANUU  students include TCS, Wipro, Infosys and other companies where 15 MCA, 8 M.Tech and 30 BTech students were appointed.  These multinational companies are located in Hyderabad, Ahmedabad, Pune, Kolkata, Bangalore, Mysore, Noida Delhi and Gurugram.