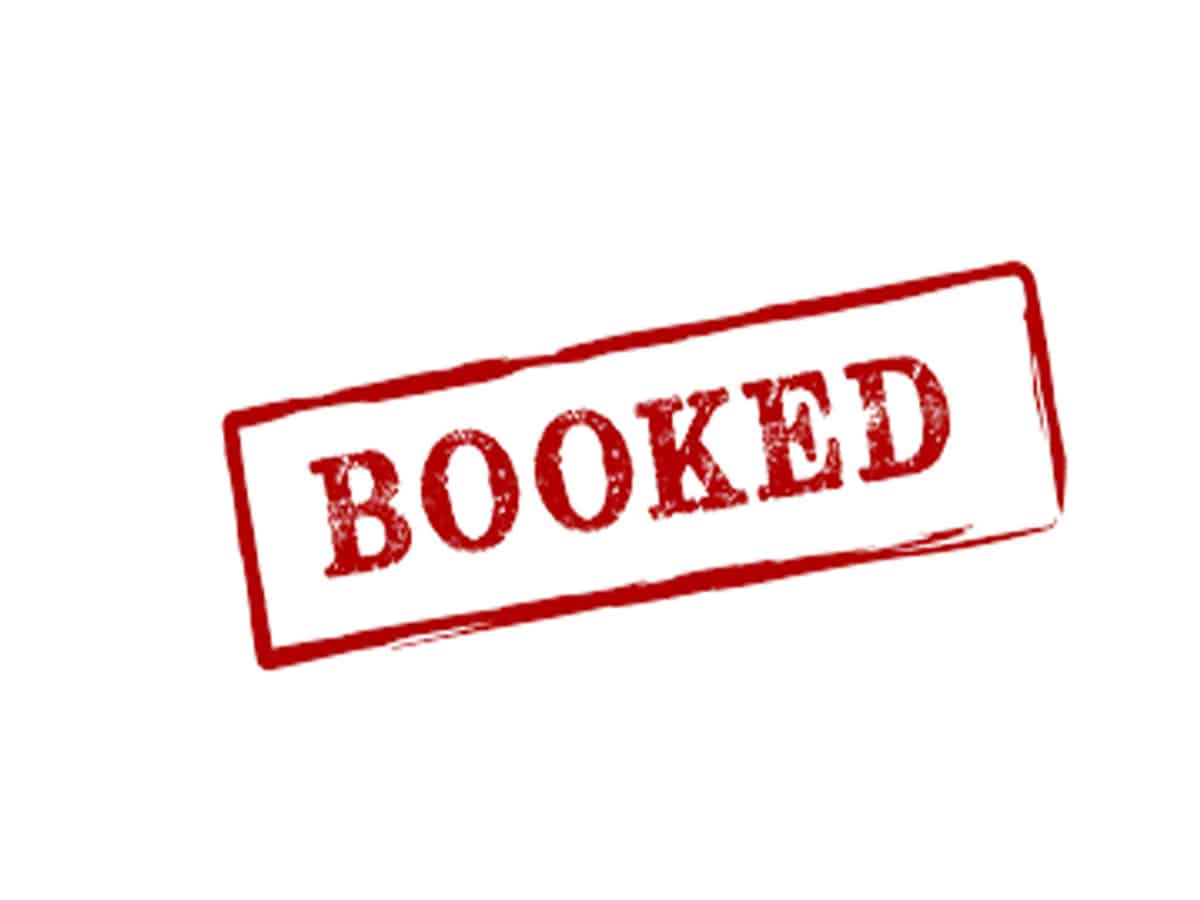 Hyderabad: 83 cases have been booked under the Immoral Traffic (Prevention) Act since the beginning of this year by the Anti-Human Trafficking Unit of the Cyberabad police.

37 properties where illegal activities were taking place were ordered shut and owners of 51 others were delivered show cause notices.

Property owners have been ordered to obtain Aadhar cards and other identity documents from individuals before renting out property to them by the police, who were conducting raids at brothels, massage parlours, and other locations where woman victims were exploited.

The police issued a warning, stating that if any unlawful acts were discovered, the property would be sealed and legal action would be taken against the owner as well.

Anyone with knowledge regarding criminal activity should contact the local police, dial 100, or send a WhatsApp message to 9490617444.