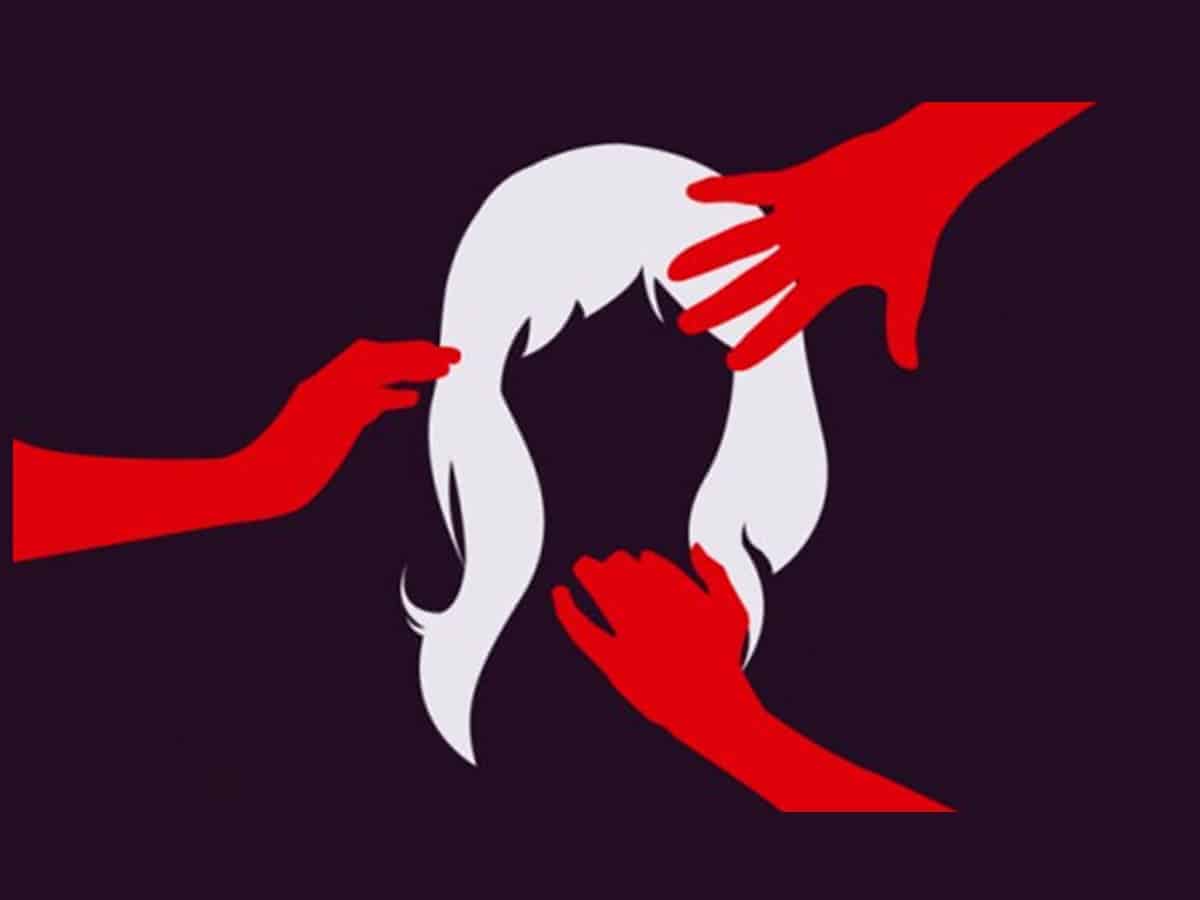 Hyderabad: A 24-year-old man was arrested by LB Nagar police for sexually assaulting a nine-year-old girl repeatedly for three days, on Friday.

The accused was identified as Saleem Shaikh, a resident of NTR Nagar in LB Nagar.

On the same day, the accused was apprehended by the LB Nagar Police, and the victim was taken for a medical examination, her statement was also recorded by a lady officer.

Saleem called her on the premise of getting his cigarettes from a neighbouring shop and brought her inside the house, and sexually assaulted her many times in the last three days.

The police have registered a case against him under IPC 506, 341, 376 (A), and the POCSO act and he will be produced before a court for judicial custody. Rachakonda police also organised psycho-social counselling for the victim with a professional counsellor.