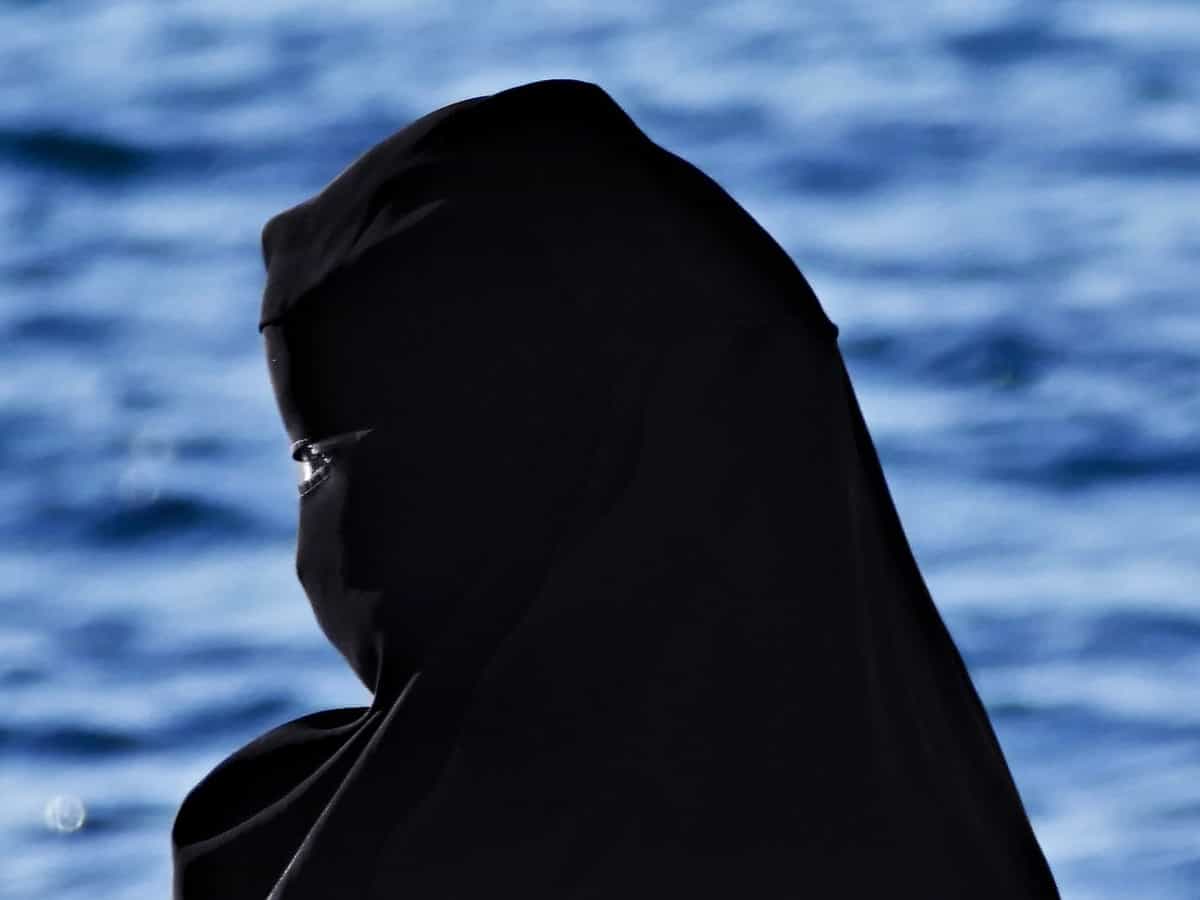 Hyderabad: After the enactment of the Muslim Women (Protection of Rights on Marriage) Act, 2019 which is famously known as Triple Talaq law, the number of abandonment cases has increased in Hyderabad.

In order to escape the consequences of the law, their husbands are abandoning them instead of pronouncing talaq.  The abandoned women are left with no option but to survive on a meager income.

As per a survey conducted by the Helping Hand Foundation (HHF), most of them are either living on less than Rs. 2000 per month or started living with their family members. Some of them are even forced to beg to survive.

Out of the total women who took part in the survey, 36 percent are financially dependent on relatives as they don’t have any income. Around 39 percent of the women are surviving by working as domestic servants. None of the abandoned women has an income of more than 4000 per month.

The survey also revealed that almost all abandoned women have not even tried to seek legal separation through Talaq.

Speaking with siasat.com, Managing Trustee of HHF Mujtaba Askari said that the husbands of the women are avoiding pronouncing talaq to avoid the consequences of the law. However, the reasons for abandoning are personal.

The survey found that the most common reasons are domestic violence and extramarital affairs. The other reasons include polygamy, alcohol, etc.