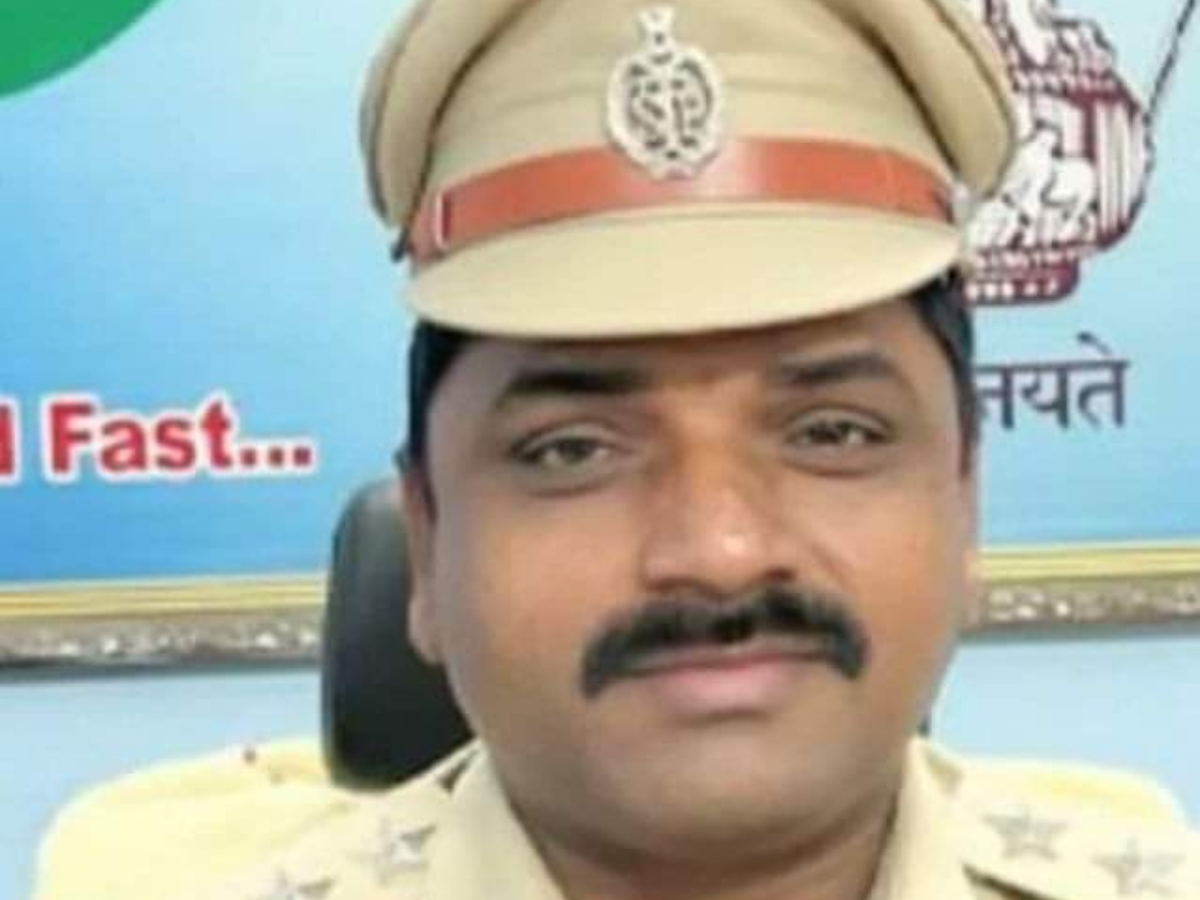 Hyderabad: Circle Inspector Marredpally, K Nageshwar Rao who is facing rape and attempt to murder charges was apprehended on July 10. The next day, he was sent to judicial remand for 15 days.

A case has been registered against the CI under sections 376(2) (being a police officer commits rape), 307 (Attempt to murder), 448 (Punishment for house-trespass), and 365 (Whoever kidnaps or abducts any person with the intent to cause that person to be secretly and wrongfully confined) of the Indian Penal Code (IPC).

According to the victim, in 2018 Nageshwar Rao hired the victim’s husband for some of his agricultural work and for a sum of Rupees 10,000. Later, he started giving him Rs 15,000 per month, till February 2021.

On July 6 2022, Rao, aware that the victim’s husband was away for work, allegedly called the victim over and asked her to fulfil his sexual desire. The victim informed the same to her husband, who returned home immediately.

The next day, July 7, the accused came to their residence and thrashed the victim and raped her. In the meantime, the complainant’s husband returned home and attacked the CI with a stick.

The inspector used his revolver to hit the victim’s husband and threatened him that he will file a fake case of running a brothel against them.

The CI then forcefully took them away with him in his vehicle. The couple was able to escape after their car met with an accident near Ibrahimpatnam Lake.