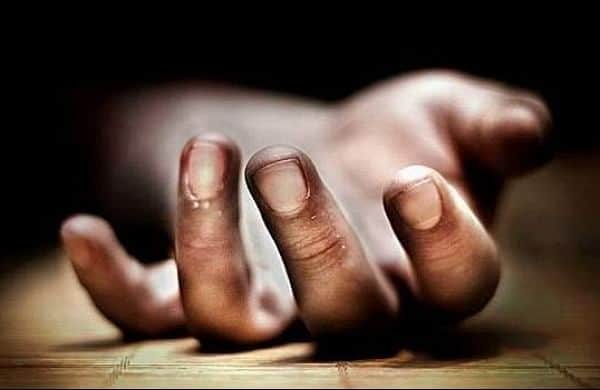 Hyderabad: The Akhil Bharatiya Vidyarthi Parishad (ABVP) on Saturday staged a sit-in to protest the murder of Nagaraju for marrying a Muslim woman in Hyderabad.

To demand justice for the family of the accused, the ABVP members sat on the Kukatpally main road.
However, the Telangana police detained the protesters and shifted them to the local police station.

The ABVP expressed its anger at the incident that took place in Panjala Anil Kumar Colony of Saroornagar on Wednesday.

A newlywed interfaith couple was riding a bike when they were attacked with an iron rod and stabbed, which resulted in the death of the man (Nagaraju).