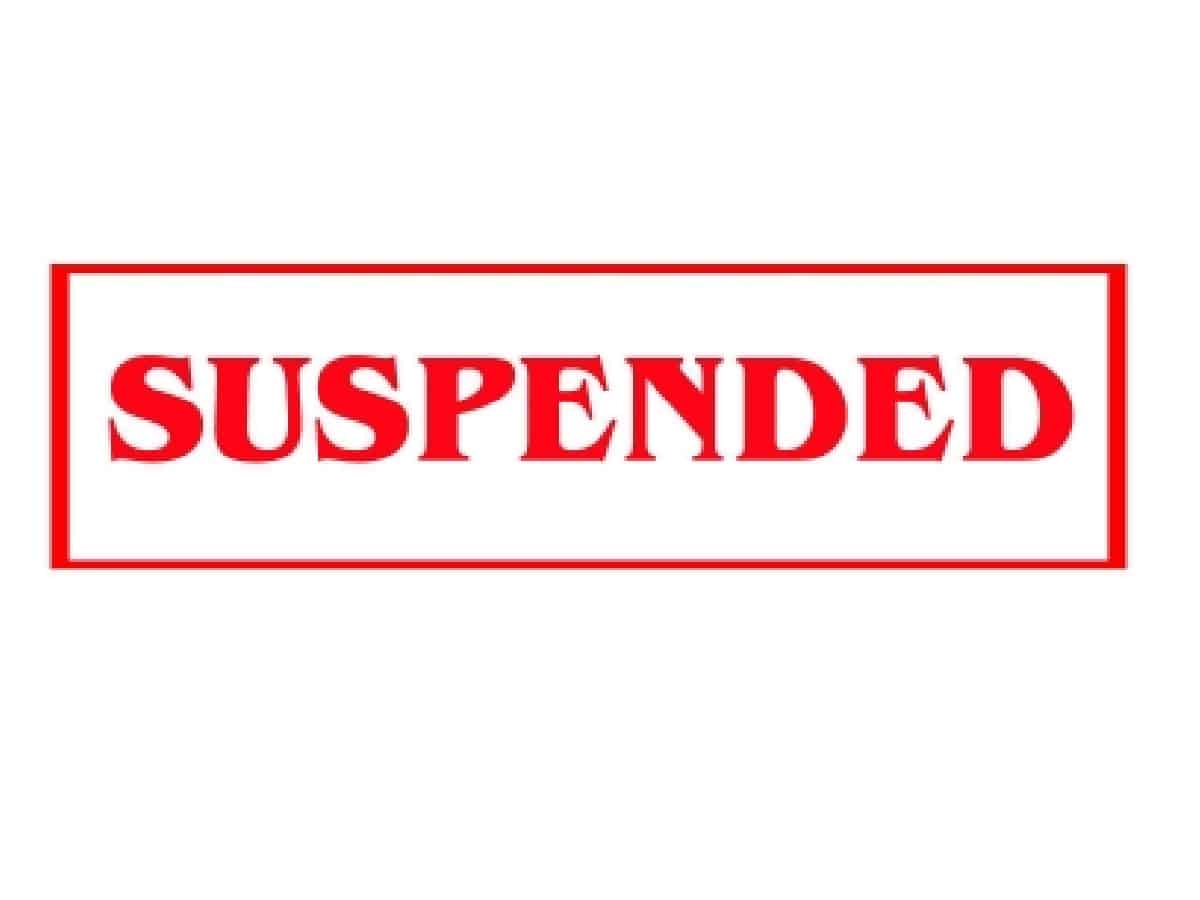 Hyderabad: In connection with the double murder of a realtor and his associate in Ibrahimpatnam in March, former ACP Ibrahimpatnam K Balakrishna Reddy has been suspended on Saturday. DGP M Mahendar Reddy issued the orders.

He had already been removed from the Ibrahimpatnam division of the Rachakonda commissionerate on the allegations of carelessness in relation to land conflicts that led to the murder.

With the arrest of the main accused in the double murder of Mattareddy and his mates in March, Rachakonda commissioner Mahesh Bhagwat issued orders attaching him to the headquarters.

Following this, an investigation into the office was launched, and it was discovered that the conflicts had been brought to Balakrishna Reddy’s attention, but that they had not been addressed in a timely manner.
This led to more arguments, which culminated in Srinivas Reddy and his associate Raghavender Reddy being brutally murdered.