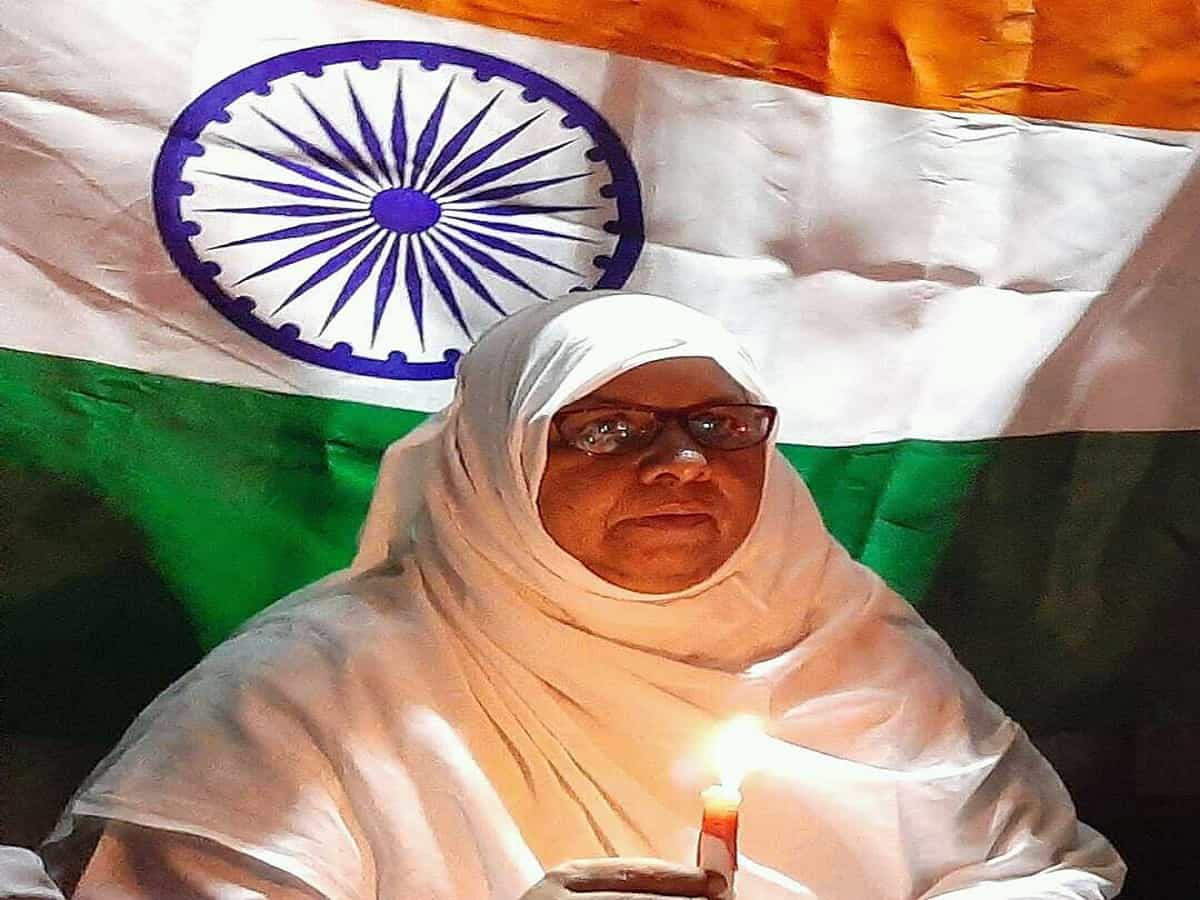 Hyderabad: Following the arrest of fourteen persons across the state of Assam for allegedly siding with the Taliban’s take-over of Afghanistan on social media, city-based activist Khalida Parveen has cautioned Muslim youth against expressing such views.

In a tweet, Parveen appealed to Muslim youth to not speak or debate about Afghanistan or the Taliban. She added that it was the job of the foreign ministry to work on it and Muslims in India should attempt to discuss the issues plaguing India.

Khalida Parveen speaking to Siasat.com, said, “It takes a lot of time to understand geo-politics and it isn’t very wise to comment on the Taliban currently.” She further added that there could be a repeat of what’s happening in Assam, taking place in Hyderabad as well, irrespective of the government.

“My main argument is that young people need to be cautious instead of exhibiting passion and intensity about an issue which is still difficult to comprehend,” she added.

Khalida Parveen is currently the secretary of Amoomat society working to improve the lives of Muslim women.

14 arrested in Assam over supporting Taliban on social media: Police

The arrests across Assam took place on Friday and the persons were booked under various sections of the Unlawful Activities (Prevention) Act (UAPA), Information Technology Act, and the Criminal Procedure Code.

Two people each were arrested from Kamrup Metropolitan, Barpeta, Dhubri and Karimganj districts, while one individual each was booked under relavant laws in Darrang, Cachar, Hailakandi, South Salmara, Goalpara and Hojai districts.

On August 17, after the Taliban took control of Afghanistan, Samajwadi Party MP Shafiqur Rehman Barq was booked for sedition over his remarks allegedly defending the Taliban. He was charged undersection 124A (Sedition) of the Indian Panel Code following a complaint from BJP leader Rajesh Singhal.

The Taliban seized power in Afghanistan two weeks before the United States was set to complete its troop withdrawal, after a costly two-decade war. On August 15, Kabul fell to the Taliban, completing their takeover of the country in a quick offensive that saw provinces and warlords give up without a fight.