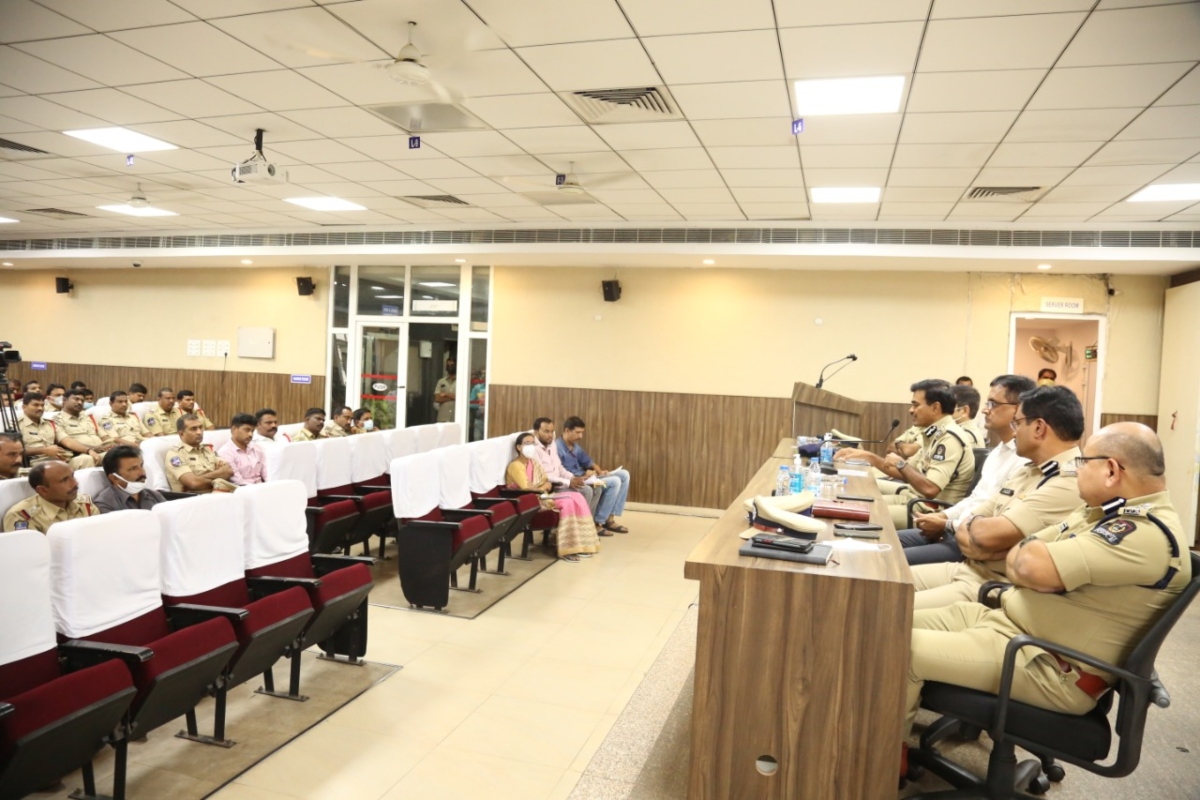 According to the police, senior officers of Hyderabad city police, chaired by the CP, conducted several rounds of discussions and decided to transfer all Station House Officers (SHOs) of law and order (L&O) and traffic, along with a majority of the officers working in others wings in Special Branches (SB), central crime stations and control rooms and as Superintendents in police stations who have completed three years of tenure in their present posts.

A “360-degree” SB enquiry into the personal life, reputation, and integrity of all those inspectors picked to be SHOs of L&O police stations and for task force especially, and even for traffic PSs as SHOs has also been discussed as a matter of policy.

“Be an all-rounder in handling Bando-busts, crimes, addressing visitors and ensure all officers under your charge follow discipline while discharging duties,” he added.

On July 6, Rao allegedly abused and raped a woman while her husband, who worked for Rao, was not at home. The husband returned home and attacked him with a stick. Rao then used his revolver to hit the victim’s husband and threatened him that he will file a fake case of running a brothel against them.

A case was filed against Nageshwar Rao under sections 376(2) (being a police officer commits rape), 307 (Attempt to murder), 448 (Punishment for house-trespass), and 365 (Whoever kidnaps or abducts any person with the intent to cause that person to be secretly and wrongfully confined) of the Indian Penal Code (IPC).