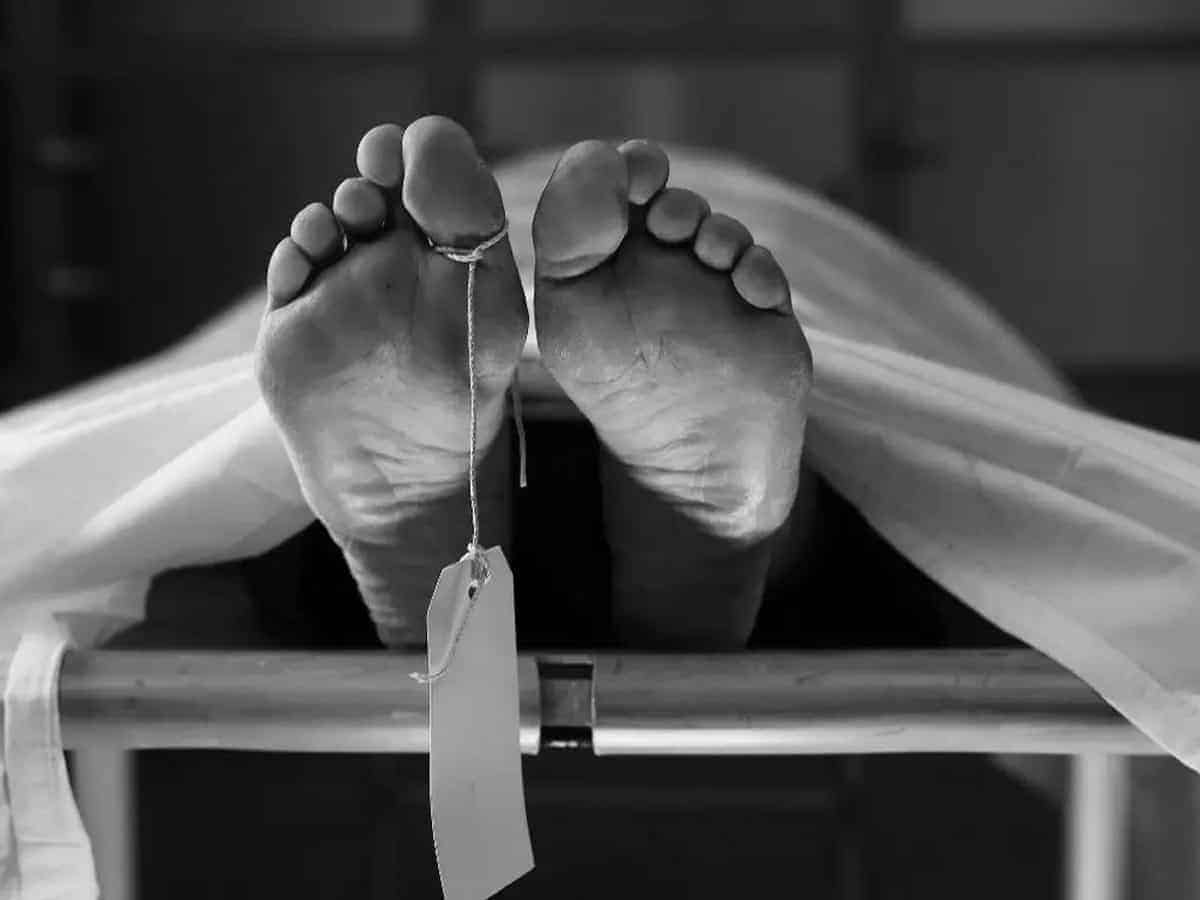 Hyderabad: Nine months after the demise of their mother, two brothers died by suicide on Wednesday at Keesara as they were allegedly depressed.

The deceased siblings were identified as 30-year-old M Yadi Reddy and 28-year-old M Mahipal Reddy. Both of them were depressed after their mother passed away in October 2021, due to health issues. The deceased’s father M Seenu is a mason who left the house for work in the evening.

A suicide note signed by the siblings was found at their residence, “We are ending our lives due to lack of mother’s love. No one is responsible for our deaths” it read. Based on Sreenu’s complaint, the police registered a case under Crpc 174.

The deceased were employed as music teachers in Gandipet.