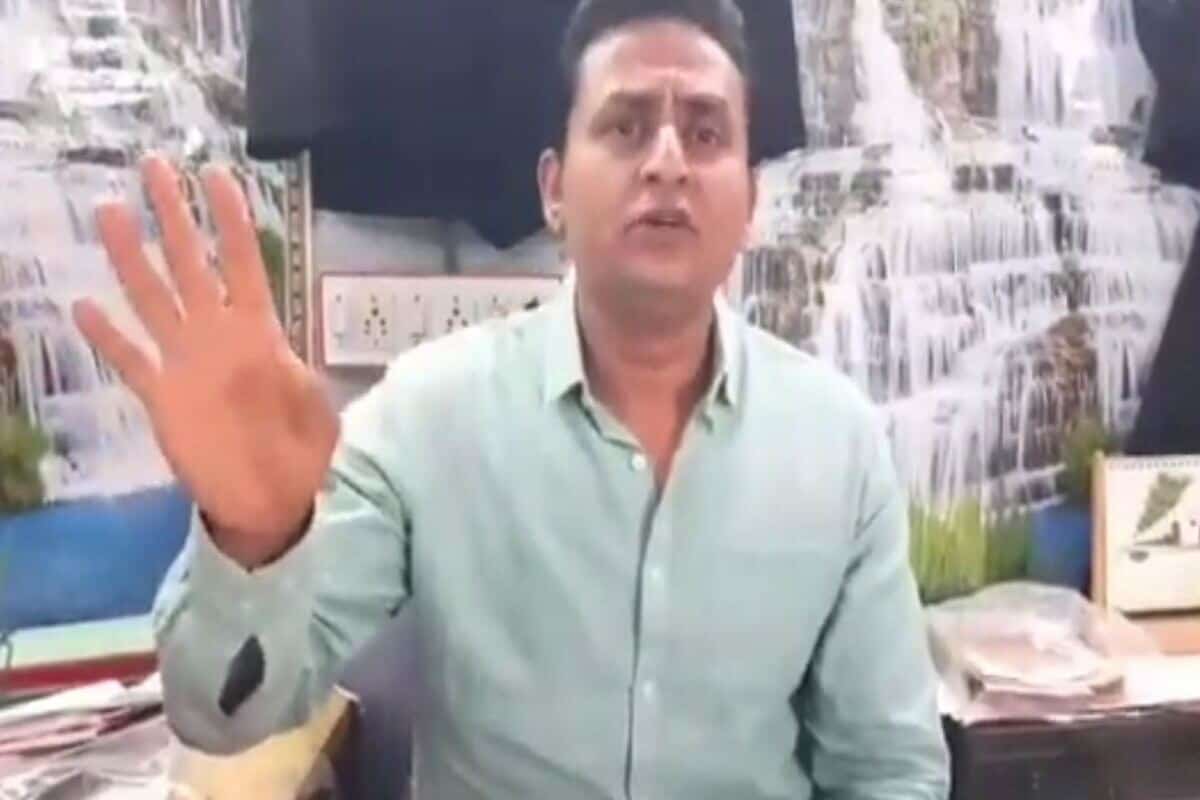 Hyderabad: The Hyderabad City Police booked a case against MA Qavi Abbasi , AIMIM-Inquilab for giving out a call to the Muslim community to boycott businesses owned by Hindus.

The call is a response to the situation of communal unrest in the state of Karnataka where the Hindutva groups gave calls to boycott businesses owned by Muslim traders.

“I appeal to you to purchase things only from shops owned by Muslims. Since, they are boycotting us, we also should do the same. Even if an object costs only Rs 1, even buy that from a Muslim. They are using your money against your community and are growing into a strong power. This appeal is for your safety,” he said in a video posted on Twitter.

He also asked educated Muslims to file complaints against sound pollution due to loudspeakers, Bhajans and bells in temples. “File applications in all police stations saying that these sounds are disturbing. The quality of sleep goes down because of this,” he said.

He has been booked under section 153(A)1(a)(b) (Promoting enmity between different groups on grounds of religion, race, place of birth, residence, language), 505(ii)(Statements creating or promoting enmity, hatred or ill-will between classes) of the IPC.