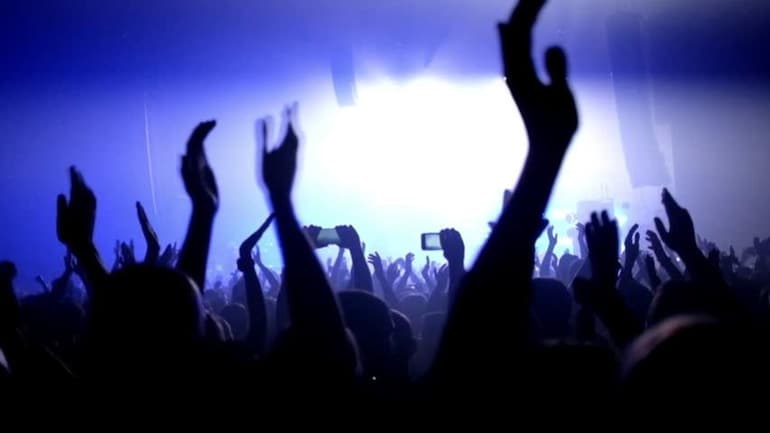 Hyderabad: The city police have booked an AIMIM worker for allegedly organizing a rave party at his farmhouse in the Bandlaguda area. Taking a suo-moto action against the AIMIM worker, Parvez, the Chandrayangutta police have registered a case under IPC sections 294 and 109.

Acting on a complaint filed by police constable Naresh, Chandrayangutta police have registered a case for obscenity and abetment. The constable has alleged that he has seen one video on WhatsApp in which some female dancers were “performing obscene dance along with male guests and entertaining them”. The constable has said that people seen in the purported video seems to be under the influence of drugs.

According to the sources, the main accused of the case is Parvez, an AIMIM activist, who had organized the party at his newly inaugurated ‘’Imperial’’ farmhouse at Lake view Hills Bandlaguda on February 13.

The police have booked Parvez and his associates Farooq, Jahangir, Azam, Baba and others and taken up the investigation.