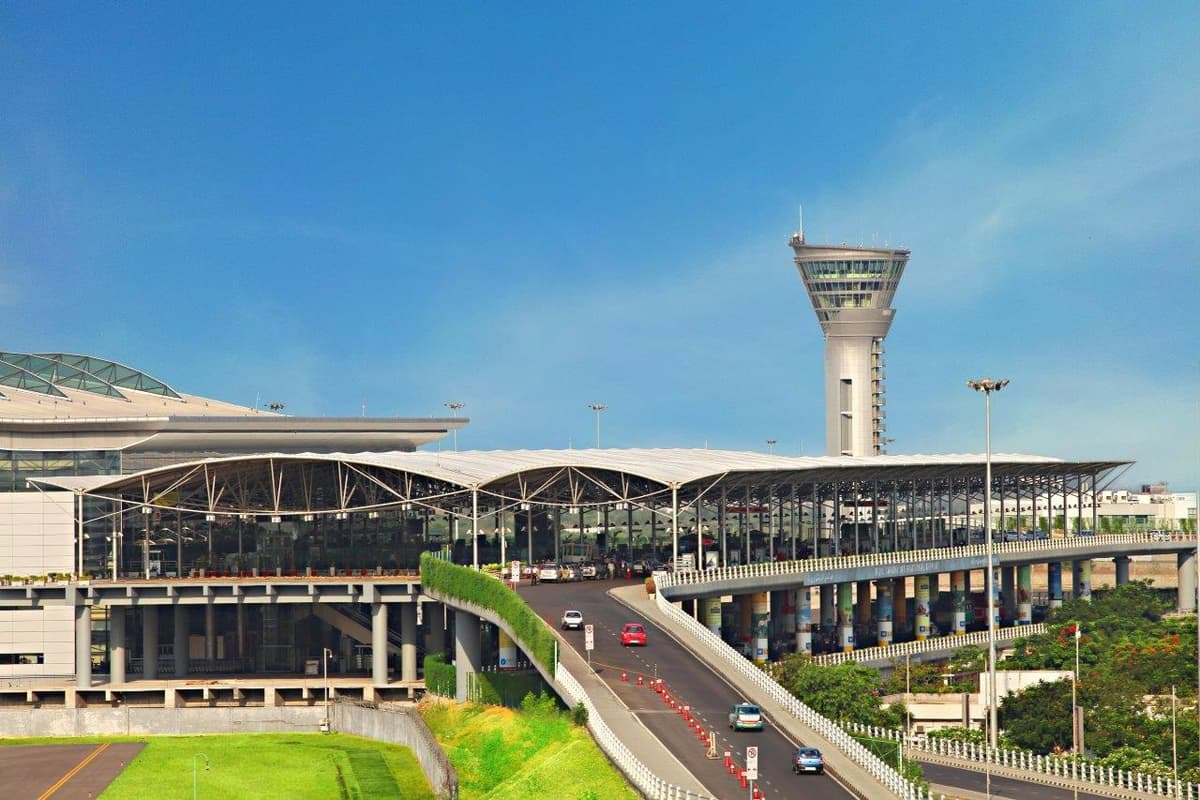 Hyderabad: The State Consumer Disputes Redressal Commission, on September 22, ordered GMR Hyderabad International Airport Ltd to compensate Rs 5 Lakh to a passenger who met with an accident at the airport in August 2014.

Subroto Banerjee (48), who is the president of Brands India at Strides Arcolab Limited was on an official trip and had reached the Hyderabad airport to travel to Bengaluru. He, however, fractured his left leg reportedly due to the malfunctioning of an escalator in the airport.

He was rushed to Apollo emergency clinic for first aid and was later shifted to Apollo Hospital, Jubilee hills. He was bedridden for a period of 75 days and his leg was fixed with plates and screws. He underwent the knife again for the removal of the metals. The cost of Rs 1,51,468 for the first aid and surgery was borne by the airport.

The airport officials diverted passengers towards arrivals where they had to use the escalator to proceed towards departures. The escalator slowed down, midway, almost jerked to a stop, and started moving in the reverse direction at a high speed. This created panic which resulted in passengers falling atop each other, according to the oral order.

Banerjee filed a complaint on September 16, 2014, with the SHO, RGIA police station and got a notice issued, seeking a compensation of Rs 50 lakh. The airport denied all claims of the complainant stating that the airport was constructed with all the latest technology on par with international standards, after which a complaint was filed with the jurisdiction police station.

The airport failed to show any proof to prove their claims that stated the complainant fell due to his carelessness of standing on the edge of the escalator when it slowly halted due to overcrowding.

The court has ordered the airport to pay the complainant a reasonable sum of Rs 5 lakh as opposed to his demand of Rs 50 lakh for physical pain, mental agony and cost of operations and treatments borne by the complainant.