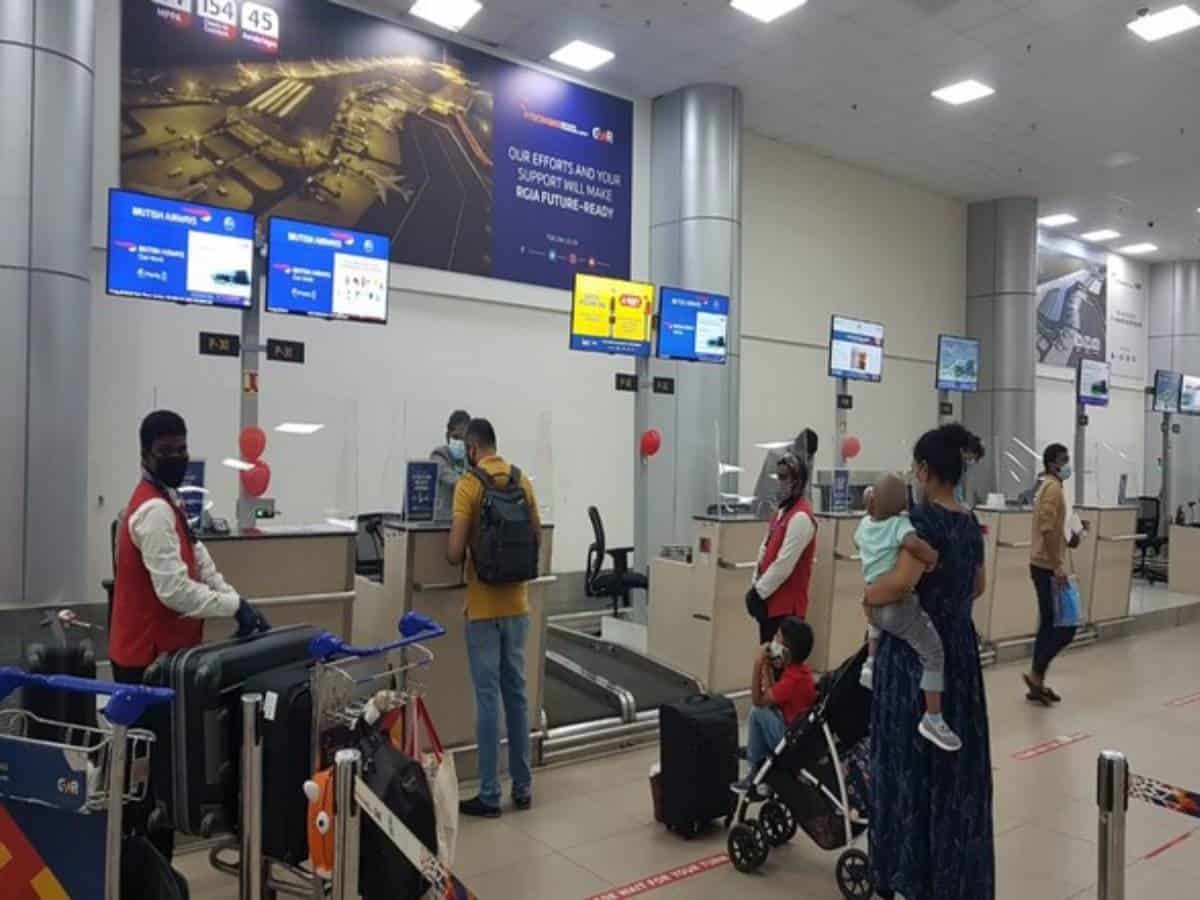 “Rs 6,300 crores are getting invested in the Hyderabad airport to increase the Airport’s capacity to 34 million passengers,” said Crombez.

The conclave on Friday started with site visits to French companies that are successfully operating in the state such as Safran Aircraft Engines, Mane India and Sanofi Shantha Biotech.

On this occasion, the Ambassador of France to India, Emmanuel Lenain said: “France and French companies are fully committed to increasing their presence in Telangana and seizing the many opportunities of this thriving, innovation-oriented state. Many French groups have already invested in Telangana, particularly in biotech, IT and aeronautics. These Indo-French business endeavours in key sectors in Telangana also help to strengthen the strategic partnership between our two countries.”

He added, “In this respect, I am proud that French companies demonstrated exceptional solidarity with Telangana during the second wave of Covid-19 by contributing to a French-made world-class oxygen generator plant to the Telangana Institute of Medical Sciences.”

KT Rama Rao, Minister for IT, E&C, MA&UD and Industries & Commerce Departments said, “Telangana is one of the fastest-growing states in the country. Since the formation of the State, the Telangana Government has been introducing innovative policies to attract global firms and investments.”

Highlighting the TSiPASS policy, the Minister stated that the Telangana government has been giving approvals for various investment proposals within fifteen days.

He added that through this policy, the government has attracted crores of investment to the state and has created lakhs of employment opportunities in the region. Rao also mentioned that Telangana has been a favourite destination for IT, Aerospace, Life Sciences, and Pharma companies.

He said that Telangana is home to many French companies. He added that many more companies from France are showing interest in investing in Telangana.