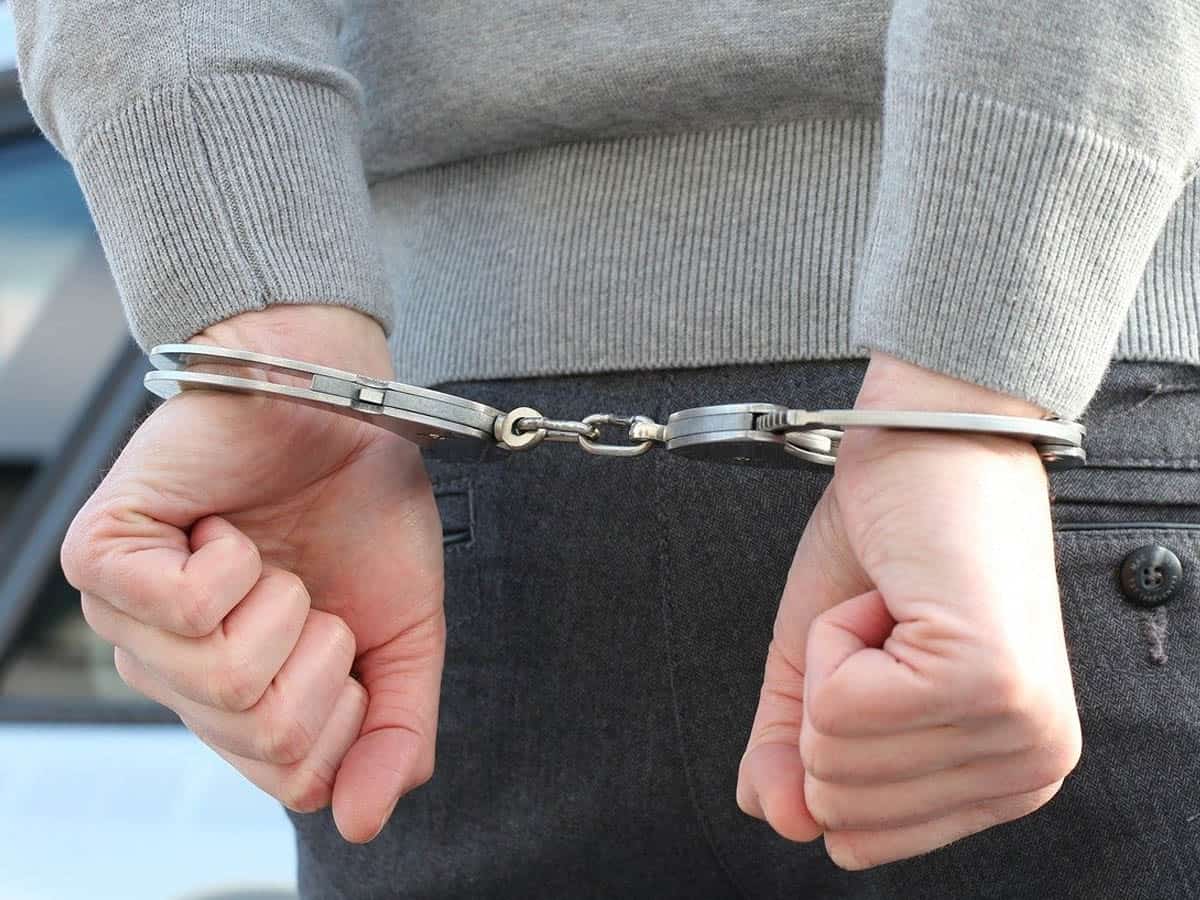 Hyderabad: A man, allegedly a black marketer, was detained under the Preventive Detention Act on November 4, to prevent him from causing an interruption in the process of supply of essential commodities to the beneficiaries of the Public Distribution System (PDS).

Mohammed Dawood, 30, was detained under the PD act for committing three offences under the Telangana state PDS control order. According to police, Dawood hoarded, diverted, and sold commodities for public distribution through his accomplices, without any valid license which caused interruptions in the process of supply to the beneficiaries.

He was arrested by the police on September 30 and was detained and lodged under the PD Act at Chanchalguda Central Prison on November 4.