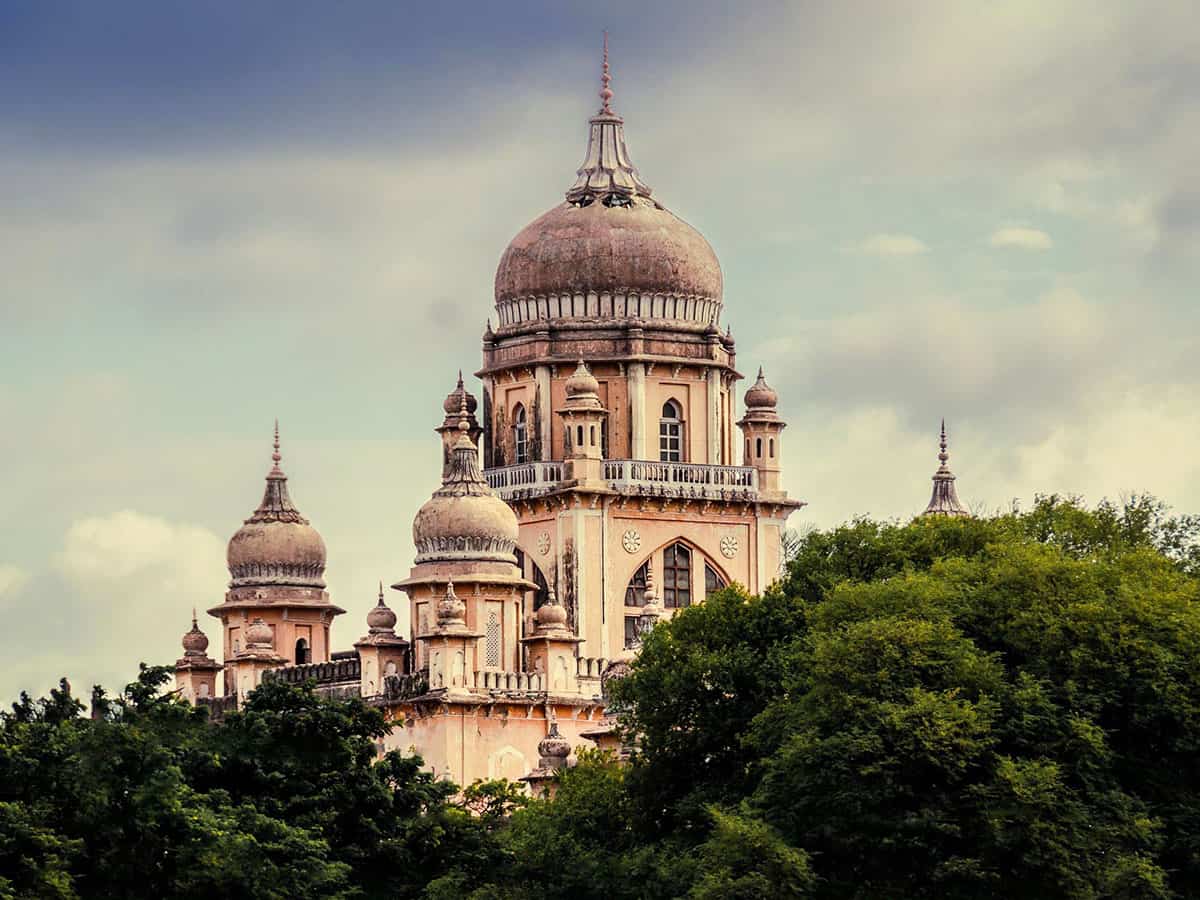 Hyderabad: The Afzalgunj police on Friday arrested a person for allegedly threatening and physically assaulting a woman at Osmania General Hospital (OGH).

Mohd Arif, 35, is a private ambulance driver. Two days ago, Arif thrashed a woman Begum, 27, after an argument at the OGH hospital premises.

The woman was allegedly involved in a quarrel with another woman and Arif was trying to counsel her when an argument broke out between the two.

“Arif who was seated on a chair stood up and charged towards Begum and repeatedly slapped and pushed her while hurling abuses and threats at the victim,” said M Ravindar Reddy, Afzalgunj police Inspector.

A case has been registered under Sections 354 (Assault or criminal force on to woman with intent to outrage her modesty), 324 (Voluntarily causing hurt by dangerous weapons or means) and 506 (Intentional insult with intent to provoke breach of the peace) of the Indian Penal Code (IPC). He has been remanded to judicial custody.