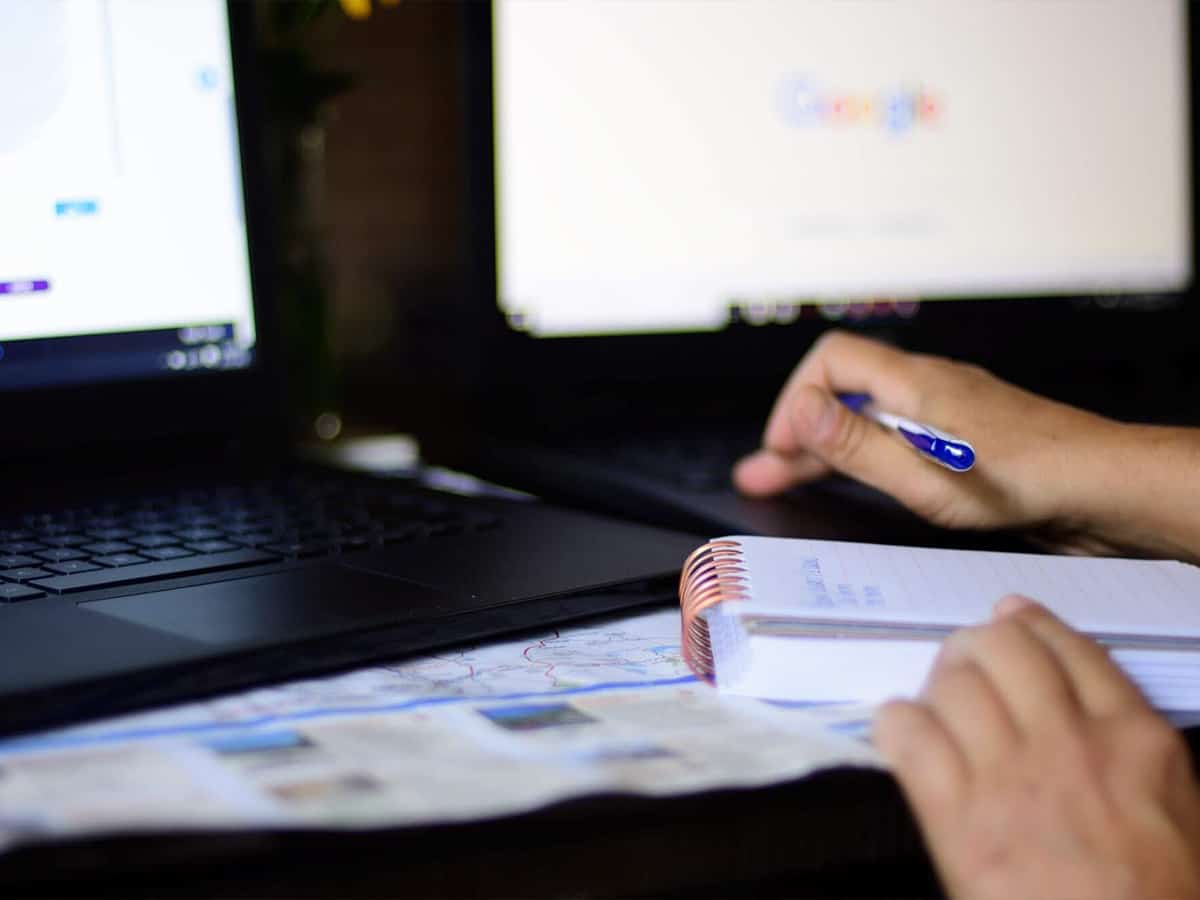 Hyderabad: As Telangana government extended holidays due to heavy rainfall in the state, private schools in Hyderabad have decided to switch to online mode.

The schools affiliated with the state board are conducting classes online to complete the syllabus on time as the first formative assessment (FA-1) must be conducted by July 21.

Even government school teachers are sharing revision topics on WhatsApp groups. It is helping students in revising the syllabus ahead of FA-1.

On Wednesday, the Telangana government extended the holidays declared in view of heavy rains across the state.

An order issued by the School Education Department, in this regard, read: “In view of continuing heavy rains and inimical weather conditions, Government has decided to extend holidays for all educational institutions (Govt, Aided and Private) from July 14 to July 16.”

Educational institutions shall be re-opened from July 18, it added.

For the past few days, all districts of Telangana State including Hyderabad are witnessing heavy rainfall. People leaving in low-lying areas are being identified and shifted to special camps.

In the GHMC area too, light to moderate rainfall is expected till July 17. The maximum and minimum temperatures are likely to be in the range of 28-30 degrees Celsius and 20-22 degrees Celsius.